Out in the bush, far from the ritualised political jousting in Canberra, attitudes are changing. Regional Australia has turned the corner when it comes to acknowledging the reality of climate change, says the woman now charged with safeguarding the interests of farmers in Canberra. 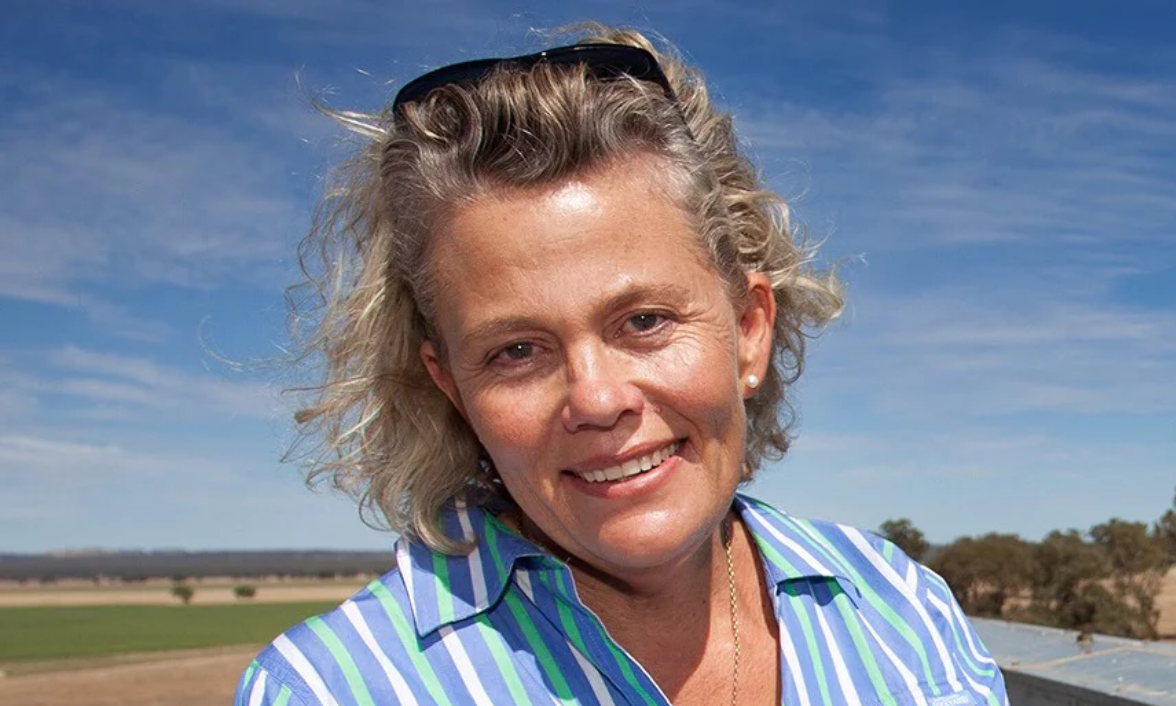 Fiona Simson, a mixed farmer and grazier from the Liverpool plains in northern New South Wales, and the president of the National Farmers’ Federation, says people on the…