The day before, the same majority had used the First Amendment to reject a California law requiring religiously oriented “crisis pregnancy centers” to provide women with information about abortion. 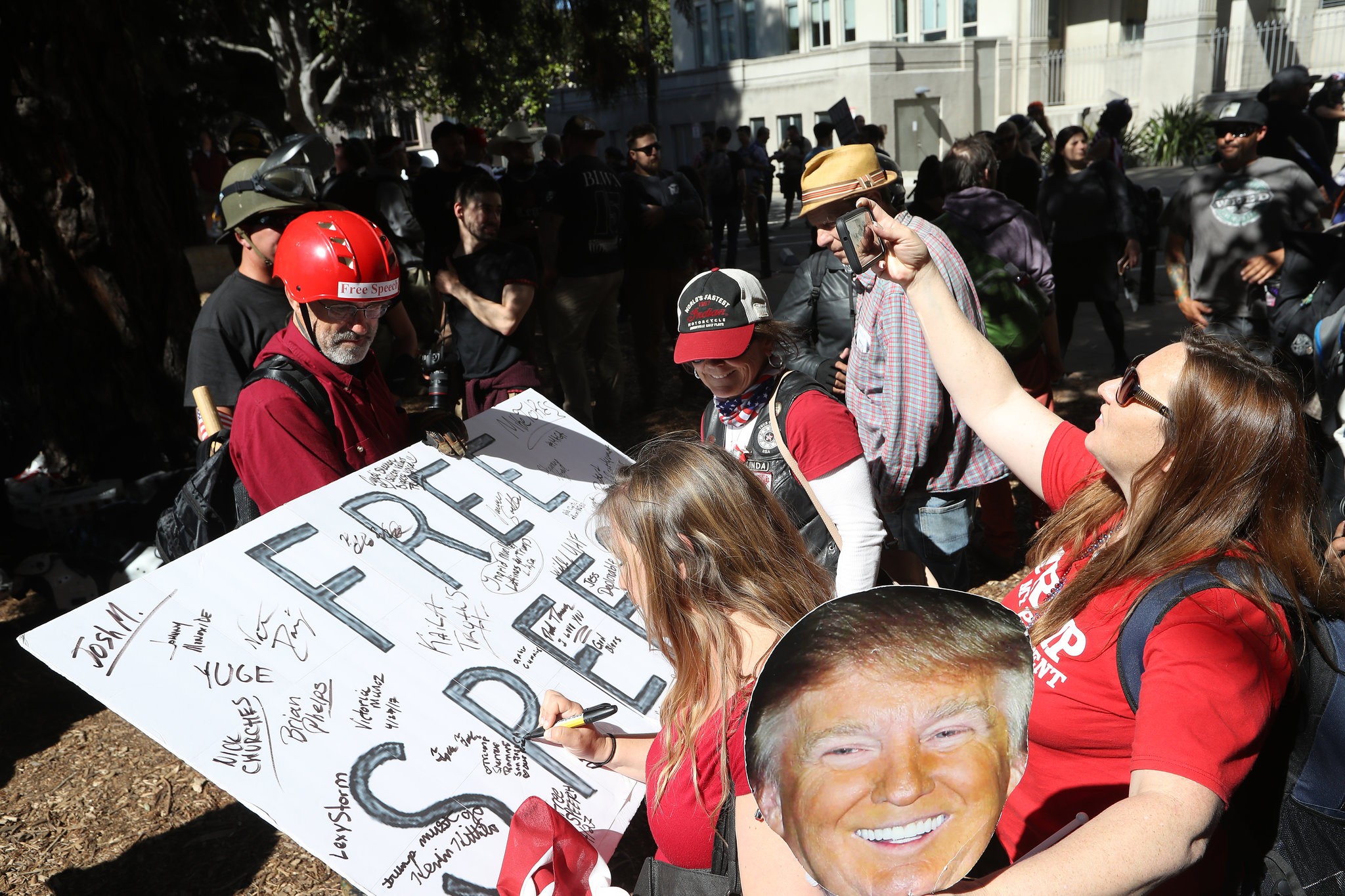 Conservatives, said Justice Kagan, who is part of the court’s four-member liberal wing, were “weaponizing the First Amendment.”