The long-awaited reports of the investigation by the UK Parliament’s Intelligence and Security Committee (ISC) into Detainee Mistreatment and Rendition between 2001 and 2010 have finally been published.

We ourselves have been researching the UK’s part in rendition and torture for years and gave evidence to the committee – and these reports are much harder hitting than we had expected. 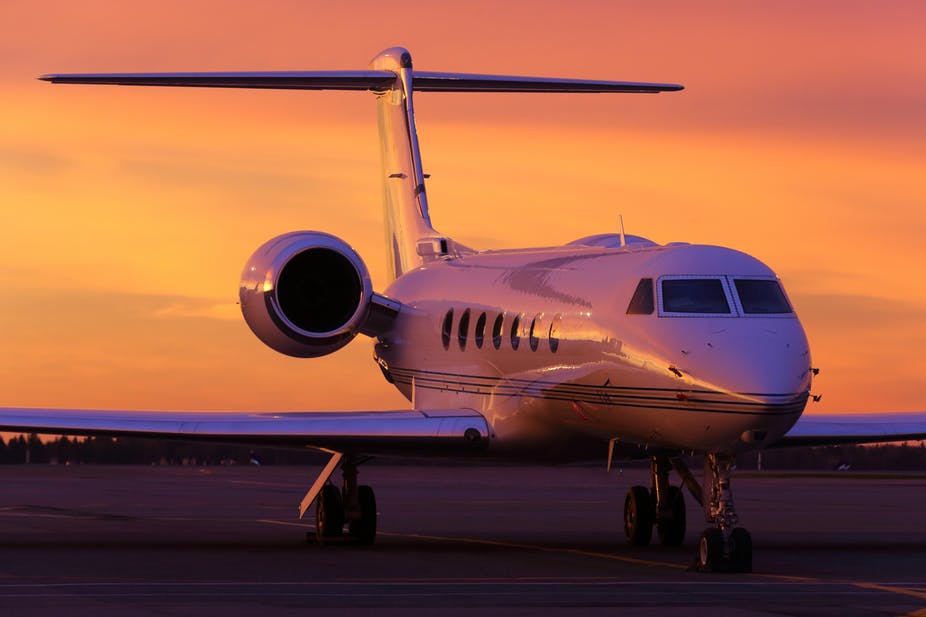 Chaired by MP and QC Dominic Grieve, the ISC’s investigation has revealed that the extent of UK involvement in prisoner abuse was even greater than we had previously documented.