We need to recognise that the human rights abuses of asylum seekers is our nation’s awful legacy, and Julian Burnside knows who is to blame. 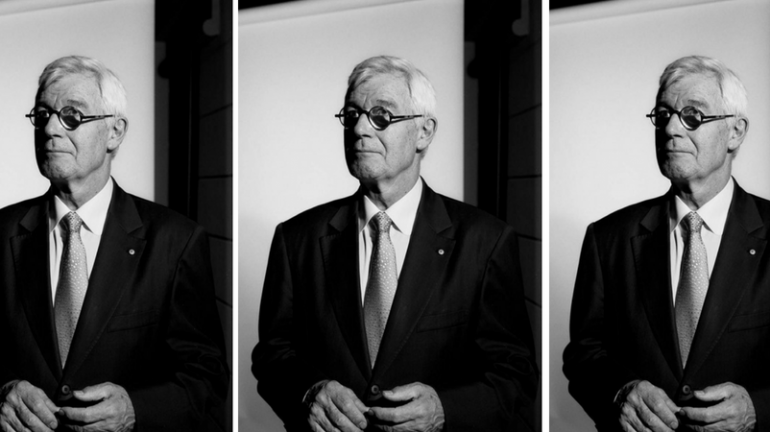 The vessel crossed the maritime boundary close to Christmas Island, despite having been refused entry by Australia.

After a period of being detained at sea, most of the asylum seekers were eventually taken to Nauru.