Paris: They called themselves Operational Forces Action, a small, right-wing vigilante group from all over France that had planned to kill Muslim civilians, prosecutors say.

Police cracked the cell over the weekend, with prosecutors saying it had begun testing explosives. 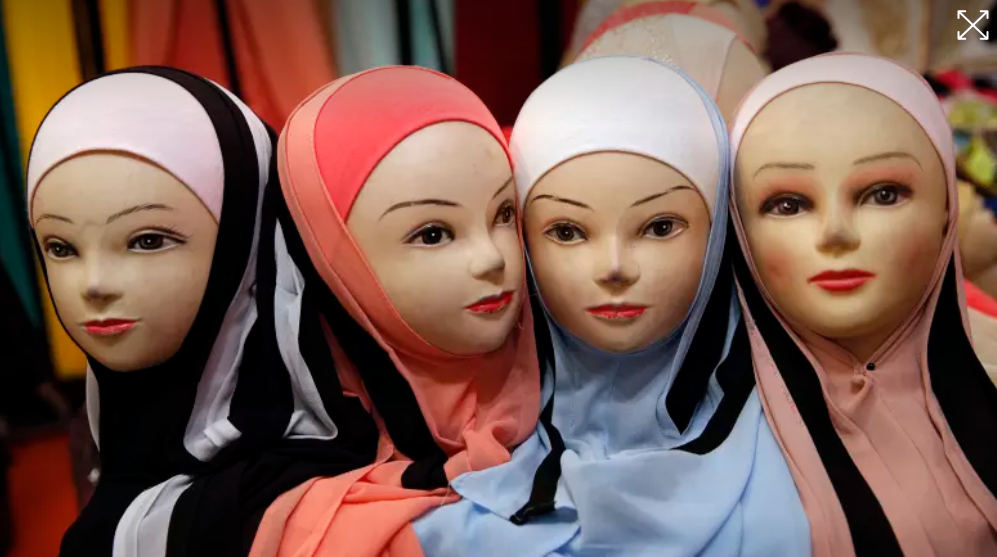 The group was planning to kill veiled women, imams and recently released Islamist prisoners, and wanted to attack mosques and halal grocery stores, according to French news media.