Kamil Ahmad, a disabled man, fled his home in Iraqi Kurdistan after being tortured and imprisoned.

He arrived in Bristol, England, in 2012 hoping to find peace and safety, but his application for asylum was refused. 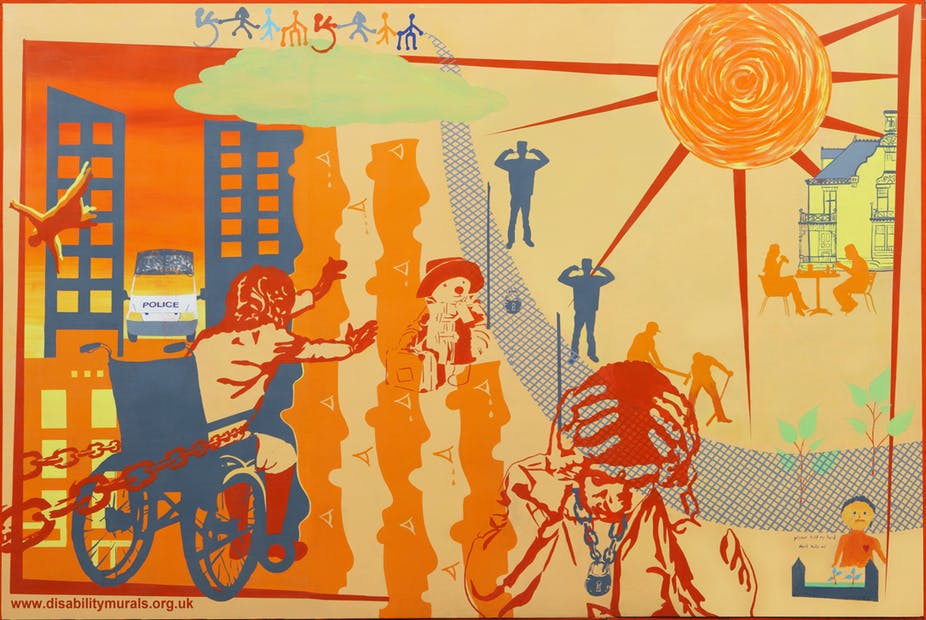 This was almost exactly three years after the murder of another disabled refugee from Iran, Bijan Ebrahimi, also in Bristol.

Official enquiries have taken place into the two murders, which were both found to be racially motivated.

The serious case review into Kamil’s murder, published in June 2018, found that he…