With tensions mounting over its increasingly assertive actions in the South China Sea, China just made clear that its position isn’t about to change.

Meeting US defense secretary James Mattis in Beijing yesterday, Chinese president Xi Jinping said, “we cannot lose even one inch of the territory left behind by our ancestors.” 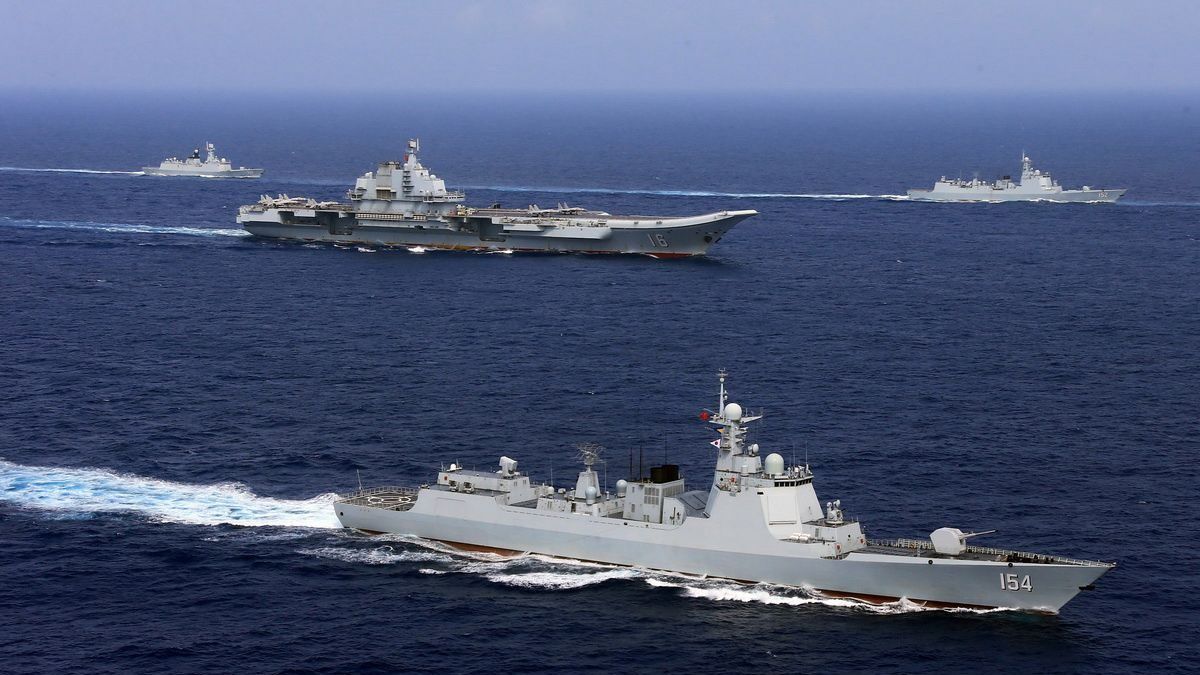 He added, “what is other people’s we do not want at all.”

Those statements are no doubt galling to those familiar with international law.