As the Queen and Prince of Australia’s iron ore industry, Gina Rinehart and Andrew Forrest going head to head in a fight over junior producer Atlas begs the question of whether the battle is personal or strategic.

Given the history of animosity between these two big personalities – one which exploded into the public arena during the mining tax saga – there is undoubtedly an element of the personal involved in this contest. 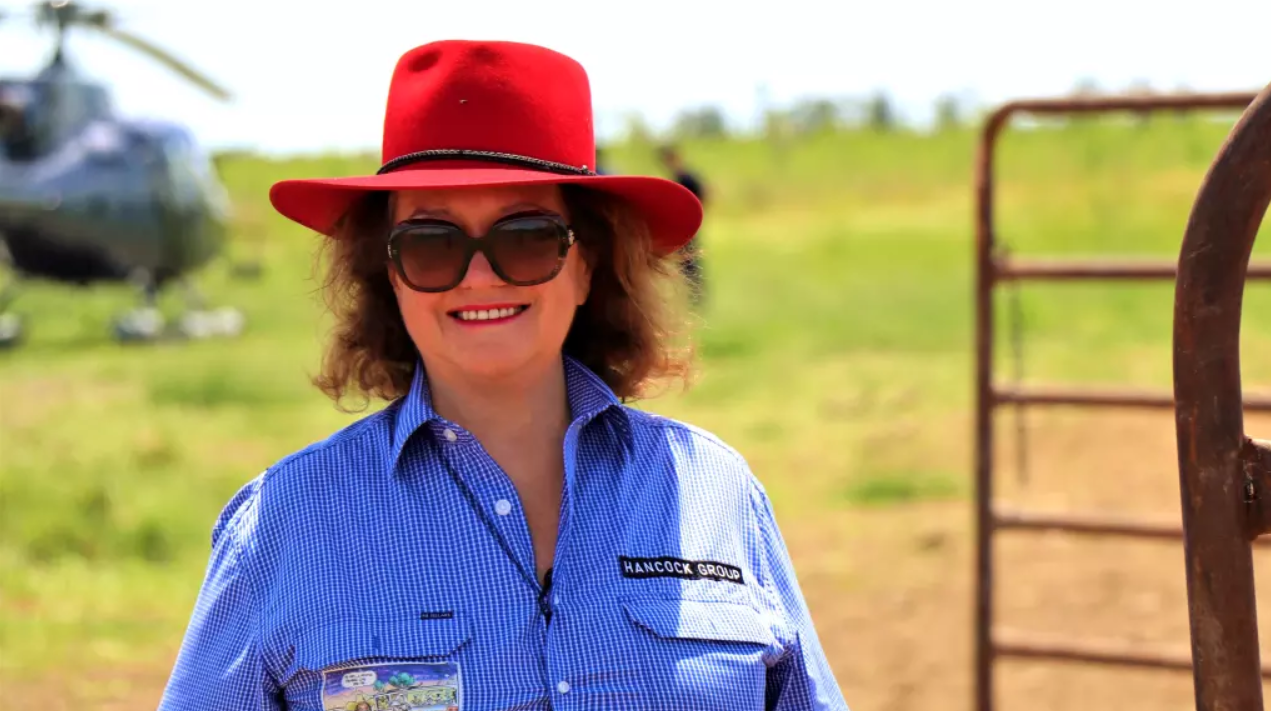 There has been a long held view that Forrest believes Rinehart was handed her empire whereas he built his from the ground up.

(To be fair to Rinehart over the…