The Dutch city of Amsterdam has nominated former political leader Femke Halsema as its mayor, the first woman to be given the role in its history.

While most big cities in the Netherlands have had women mayors, the capital in common with Rotterdam has never been led by a woman. 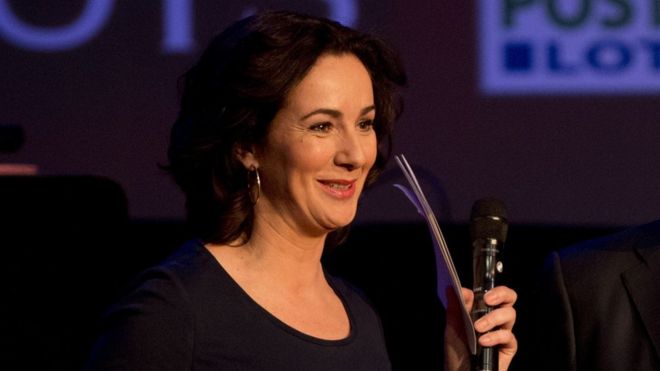 A member of the left-wing green party Groenlinks, Ms Halsema said she was “happy, proud and humbled” by the nomination.

Amsterdam had its first mayor in 1343.

The nomination of Ms Halsema, 52, by the…