H.R. 5508 which was introduced recently in Washington aiming at terminating the Cyprus Arms Embargo Act which was imposed by the United States of America upon the Republic of Cyprus in 1987, is a worthwhile effort by all that have worked for its preparation. It can even be argued as belated, but it is never too late.

When in 1987 the USA imposed the Embargo, it is claimed that it was done “in order to encourage reunification by preventing an arms race on the island”.  And that this did not only aim at the Republic of Cyprus but also Turkey.

This claim proved  an  utopia and worked in favour of Turkey. 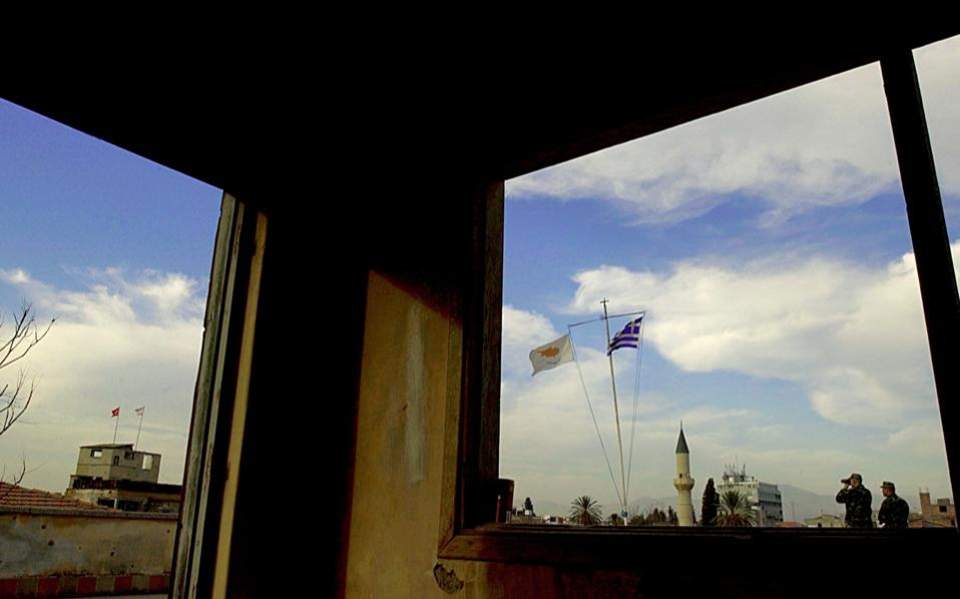 Turkey did not withdraw to this day any of her Turkish military forces of occupation on the occupied part of the Republic of Cyprus which she has there since the two Turkish invasions of 1974 and before (illicit transportation of arms and personnel to the Turks in Cyprus –to which all had turned a blind eye- started from before, and numerous British released official documents with photographs confirm this).

On the contrary during all these years Turkey went on adding new arms and armoured cars whilst the Republic of Cyprus lacked weapons as  many countries  refused to sell her any.

However, the Arms Embargo against the Republic of Cyprus was initiated by  the United Kingdom and this not annoy  the Turks.

In this context and with various excuses the United Kingdom discretely and diplomatically persuaded other countries as well, which were prepared to adhere to her suggestions, and refused to sell arms to the Republic of Cyprus.

The first big National Guard parade since 1973 in the Republic of Cyprus took place on 1st October 1982, when the British confirmed the armament the RoC had secured from Brazil and kept numerous photographs of the parade, which have been released and can be seen in their archives.

During the same month (October 1982) ministers in the British Foreign and Commonwealth Office refused an application by British company Avias Ltd to sell Stormer armoured personnel carriers to Cyprus.

The Foreign and Commonwealth Office viewed the sale of defence armament to the Republic of Cyprus as a sensitive matter. Their general policy was not to sell any arms to the National Guard and to permit only the sale of some spare parts.

They did not want the defence capability of the National Guard to be increased “although the power balance in their favour will not change since the Turkish forces are by far superior to theirs in numbers as well as armoured cars. Such sales from British companies to the Greek Cypriots will result in strong criticism from the Turks as well as the Turkish Cypriots and will damage our relations with them…” was the thinking behind the refusal as per their released documents.  (Coverage of released documents by the writer in Simerini newspaper in Cyprus 1.5.2014).

In February 1983 the Cyprus Government applied to another British Company for the purchase of armoured cars for the National Guard. And although the British High Commission in Nicosia had informed London that Cyprus had already purchased at least 50 armoured cars from Brazil (Cascavel)  and which took part in the parade on 1st October 1982, with more due to be delivered, the Foreign Office  did not permit the sale of British manufactured armoured cars.

In August 1983 the Cyprus Government applied to another British Company, Miltrain Limited, asking for advisory services related to the military training of the National Guard.  The Company (as is the practice) applied in turn to the Foreign Office for the relevant political clearance. The British Government through the then Minister in the Foreign Office Baroness Young, on the 8 August 1983, refused the application with the excuse that “ the situation on the island was very sensitive for them (British) to be involved with something like this”. (Baroness Young died in September 2002).

This decision was based on a previous one taken in April 1982 when the Republic of Cyprus had again applied for purchase of helicopters from the same company that time for use by the National Guard.

The excuse of the Foreign Office was that following the unilateral declaration of independence by Denktash, they were from one hand asking the Turks for a move of goodwill by reducing their military forces and from the other they were trying to discourage  the Greeks from increasing their military on the island. In such a case they wrote “there is a serious danger for us to undermine our own position if Westland secures the sale…”

These are just a few examples of the British position vis-à-vis the Republic of Cyprus on this matter and which influenced, discreetly, other countries as well…