On June 24, Turkish citizens voted in presidential and parliamentary snap elections, with a huge turnout.

As expected, Recep Tayyip Erdoğan was elected president while his Islamo-nationalist bloc allies – the Justice and Development Party and the Nationalist Movement Party (MHP) – obtained a parliamentary majority.

While both victories were won by narrow margins, Erdoğan took 52.5% of the vote, coming out well ahead of his opponents. 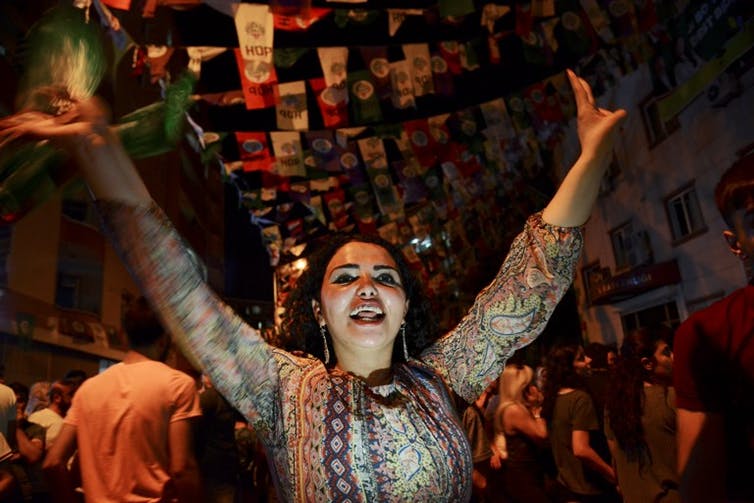