Britain’s ownership of the Parthenon Sculptures has caused controversy since they were first brought to London in the early 1800s.

Keen to keep the Greeks onside, the debate became highly charged during the Second World War. 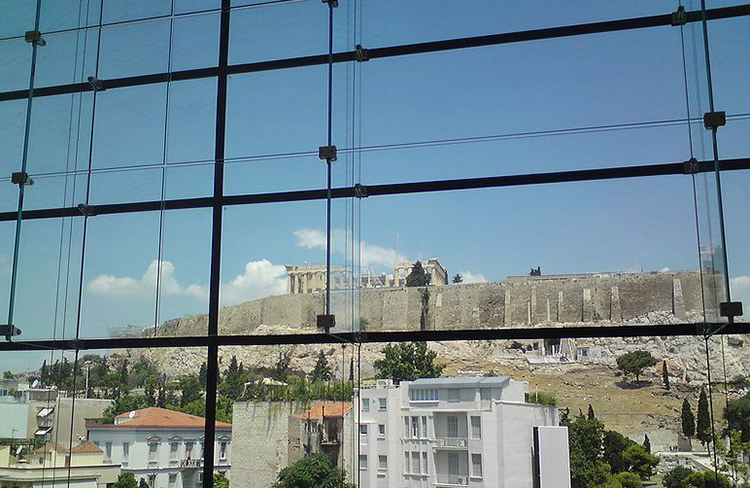 Since they were first ‘acquired’ in 1816, Britain has never seriously considered returning the sculptures collectively known as the ‘Elgin Marbles’ to their place of origin.

Successive governments have argued that they are better preserved and more accessible in the British Museum, their current home; that their…