The deforestation it causes is decimating species such as orangutans and tigers – but the alternatives could be worse, finds authoritative report

It is consumed daily by billions of people but palm oil is “disastrous” for wildlife such as orangutans and tigers, according to an authoritative new report. 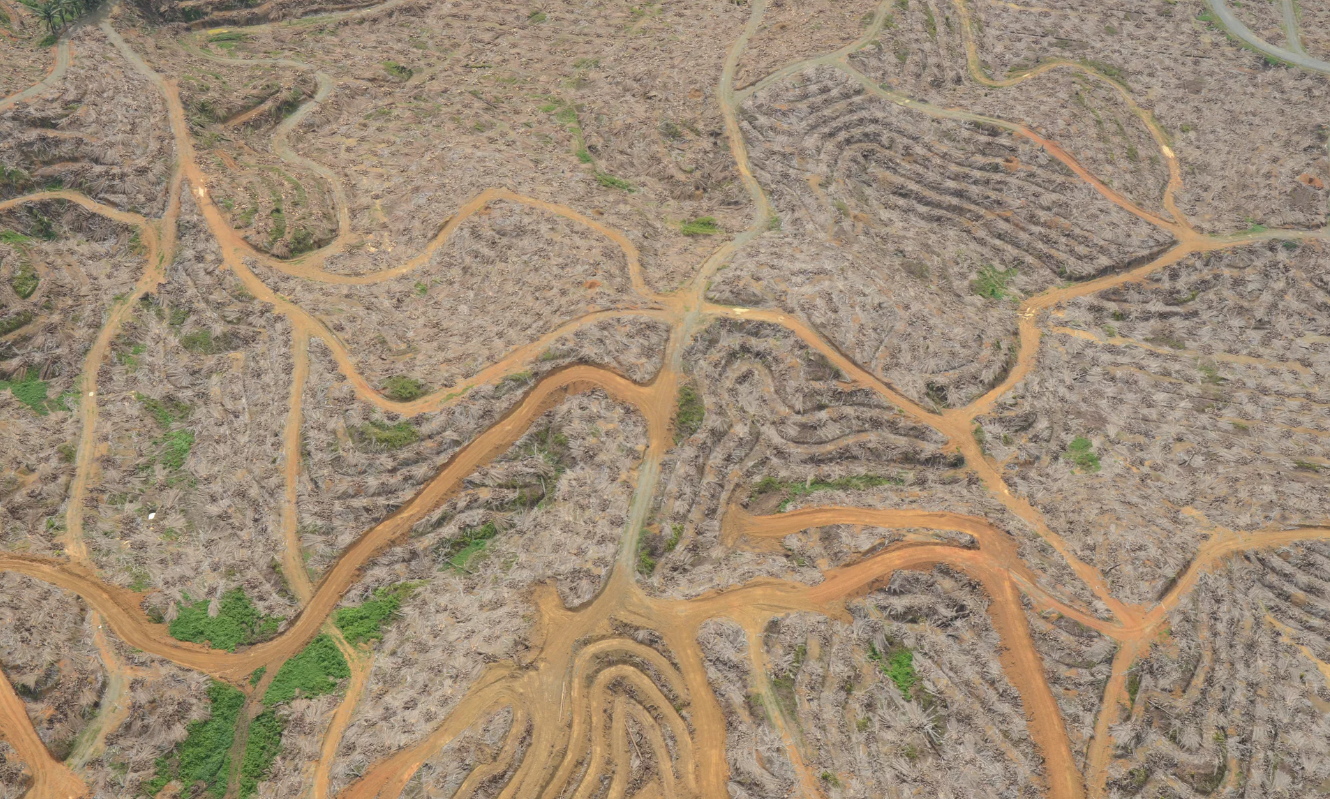 However, the analysis warns that alternatives are likely to drive biodiversity losses elsewhere, rather than halt them.

The analysis, from the International Union for the Conservation of Nature (IUCN), found…