The Israeli defense company Rafael announced Tuesday that it has sold its state-of-the-art ASPRO-A tank defense system to the US Army.

Known as Ma’il Ruach (“Windbreaker”) in Israel, the ASPRO-A will be provided by Rafael in collaboration with DRS Leonardo for the price of $193 million.

The systems will be built in both Israel and the US. 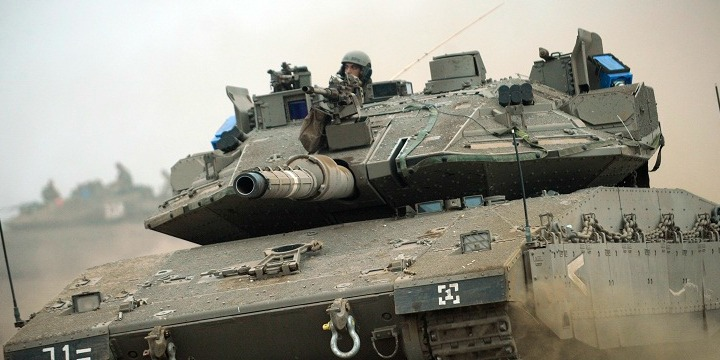 According to Israel’s Channel 2, ASPRO-A is an active defense system for tanks and armored personnel carriers.

It is the only system of its kind that has been used in the field.