HUNGARY’S Central European University (CEU), which was founded by the Hungarian-American investor George Soros, said it would continue to recruit students in Budapest as it demanded Viktor Orban’s government recognise it complies with Hungarian law.

The university has been accused of not operating within the law by the right-wing Hungarian government. 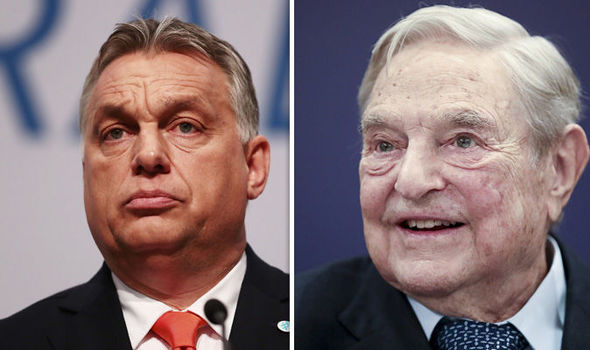 CEU, which was founded in 1991, aims to create an “open society” and has become a target for anti-immigrant Orban.