That the elections were suddenly brought forward by more than a year was a surprise in itself – but the standout surprise of the campaign was the sudden rise of opposition candidate Muharrem Ince.

To everybody’s amazement, during a campaign lasting only 50 days, Ince transformed himself from an also-ran into a serious contender. 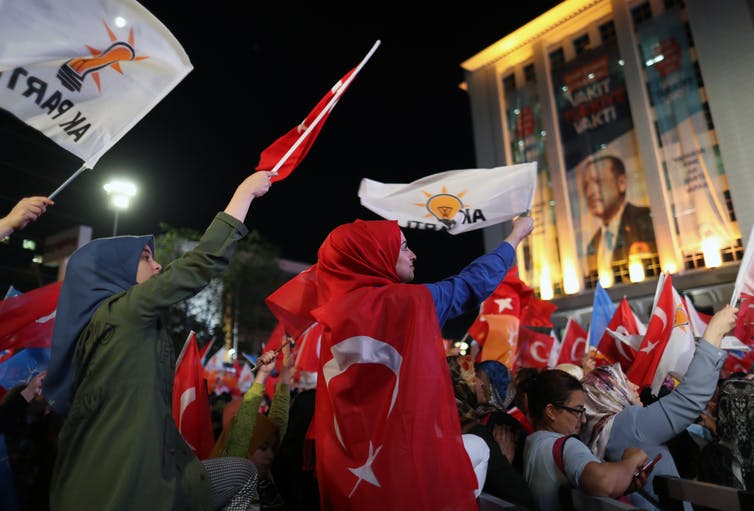 He managed to pull support from all sections of society to his large rallies with an election slogan of “we will make peace, we will grow and we will…