Allowing Saudi women to drive could help the kingdom reap as much income as selling shares in Saudi Aramco.

The move, which went into effect on Sunday, could add as much as $US90 billion ($121 billion) to economic output by 2030, with the benefits extending beyond that date, according to Bloomberg Economics. 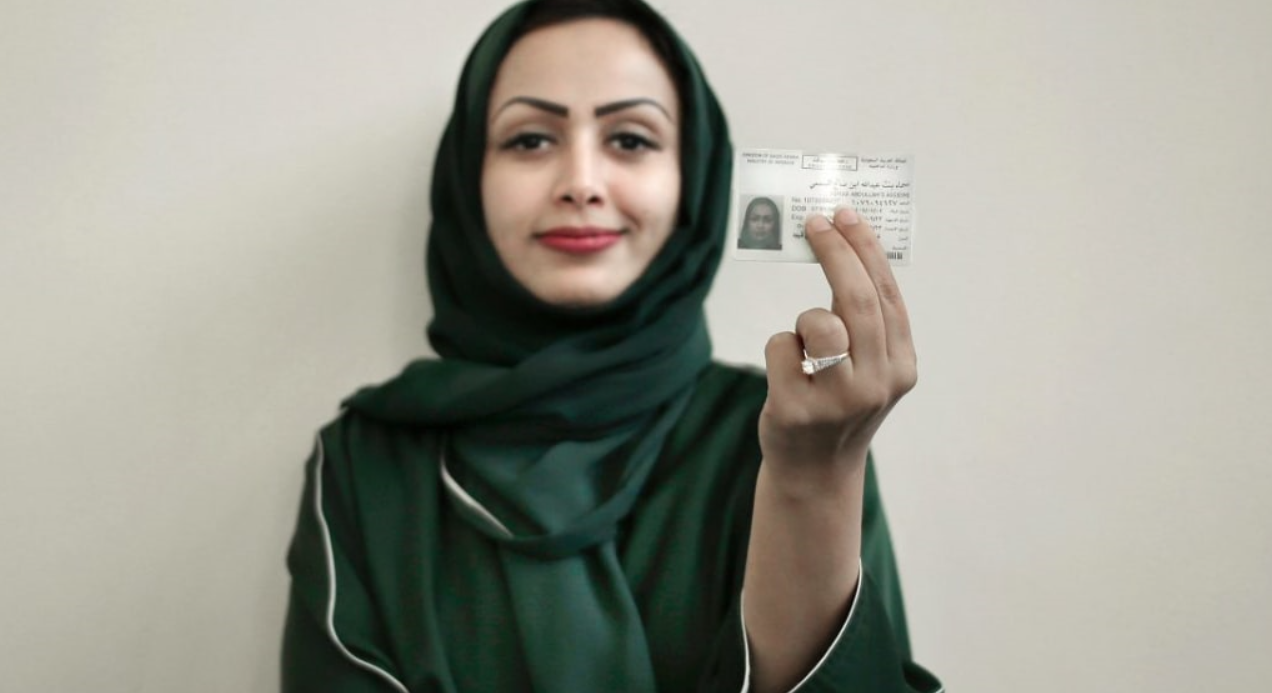 Selling as much as 5 percent stake in Saudi Arabian Oil Co. — at the most optimistic valuation — could generate about $US100 billion.

Saudi Arabia ended its status as the…