France has extradited to Bosnia a former ethnic Serb solider accused of taking part in the burning alive of more than 50 Muslim civilians during the country’s 1990s war, prosecutors said on June 24.

Radomir Susnjar, 62, known also as “Lalco,” was identified as living in France by an investigation by Bosnian prosecutors. 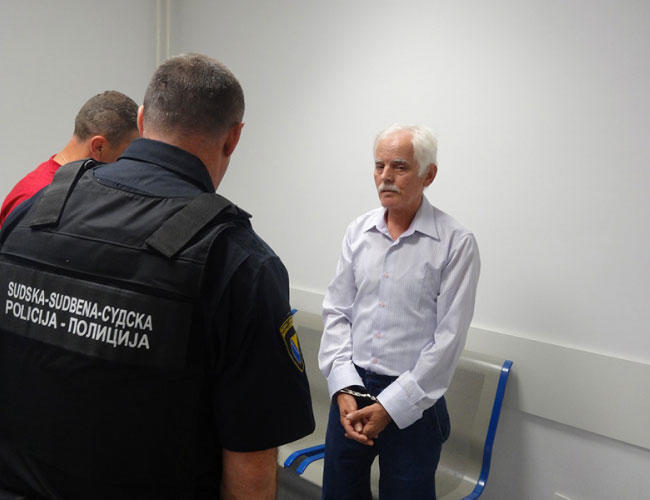 He was arrested in France in 2014 and released under court supervision before being arrested again earlier this month in Seine-Saint-Denis, a region north of Paris.

A Bosnian court charged him in 2017 with taking part in the incident in which members of Bosnian Serb military and..