This year marks the 20th anniversary of the resignation of Indonesia’s authoritarian president, Suharto, who led Indonesia from 1966 until 1998.

Suharto’s resignation, which was motivated by a faltering Indonesian economy and widespread anti-Suharto demonstrations, marked the beginning of Indonesia’s transition to democracy. 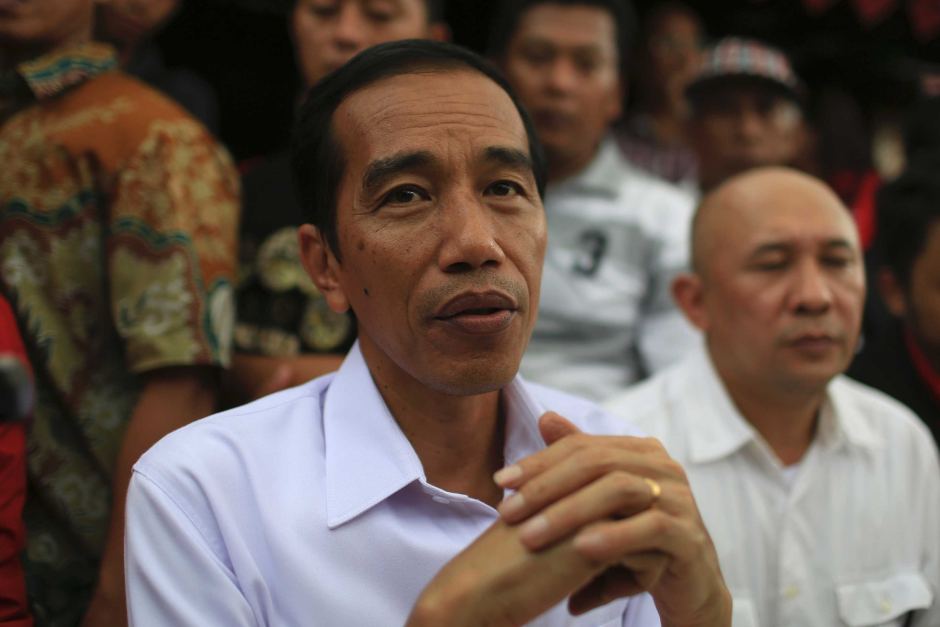 Significant progress has been made in relation to Indonesia’s democratisation over the past 20 years.

Nonetheless, a culture of impunity regarding historical human rights abuses persists in Indonesia and human rights violations continue to be perpetrated by the…