ANTI-BREXIT campaigner Gina Miller claimed the will of British voters has changed as she urged protesters to demand a second referendum on European Union membership.

The outspoken anti-Brexit campaigner claimed the will of the British people had changed as she delivered a speech to thousands of Remainers gathered at the “March for a People’s vote.” 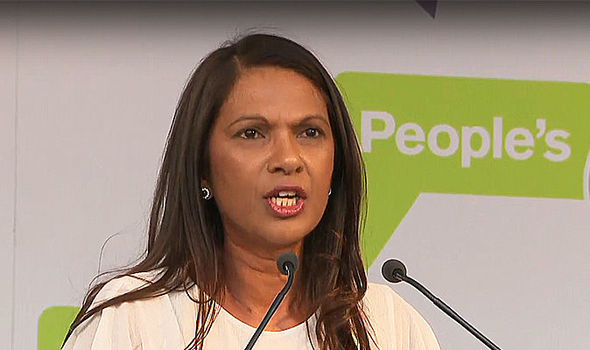 Addressing the crowd in central London, Ms Miller said: “It is simply dishonest for them in that House to say that they still believe the will of the people is the same as it was two years ago.

“Together we must stand up, demand our voices are heard, demand a…