After years of campaigning by women activists, on June 24 the ban on women driving in Saudi Arabia will be lifted.

It is the most visible of a bundle of recent initiatives taken by the Saudi king and the crown prince, Mohammad bin Salman, to strengthen the role of women in Saudi society. 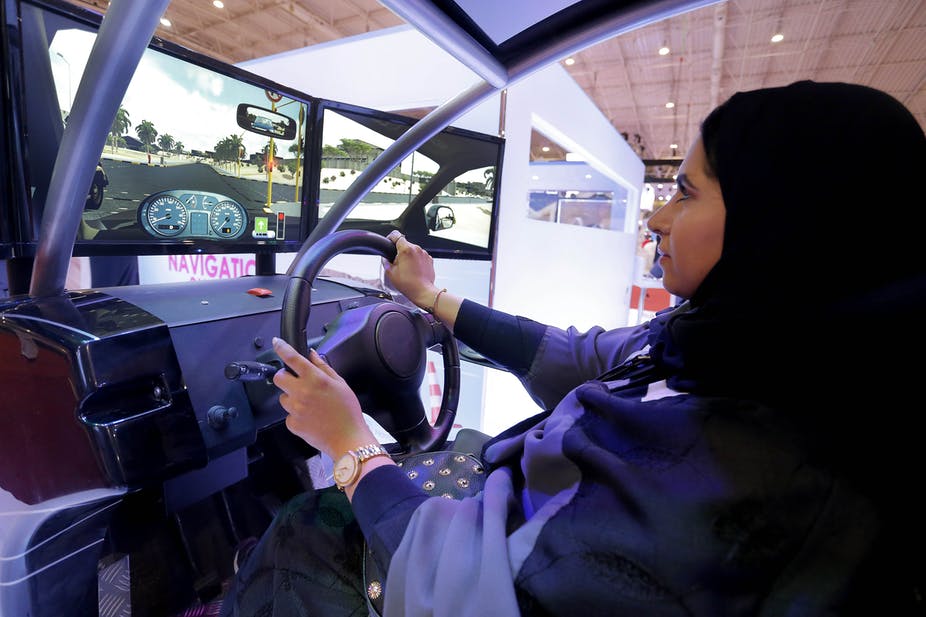 These include more public sector job openings for women, an apparent relaxation of women’s strict dress code, the extension of suffrage to women to vote and stand as candidates in the 2015 municipal election, and small but important steps to decrease influence of the country’s male guardianship system, which requires a…