Queensland may need a new class of licence, the definition of a “driver” would need to be changed and insurance claims would be shaken up under the looming reality of driverless cars on our roads.

QUT Professor Andry Rakotonirainy said laws and regulations would need to be changed before driverless cars were allowed to roam Australian streets. 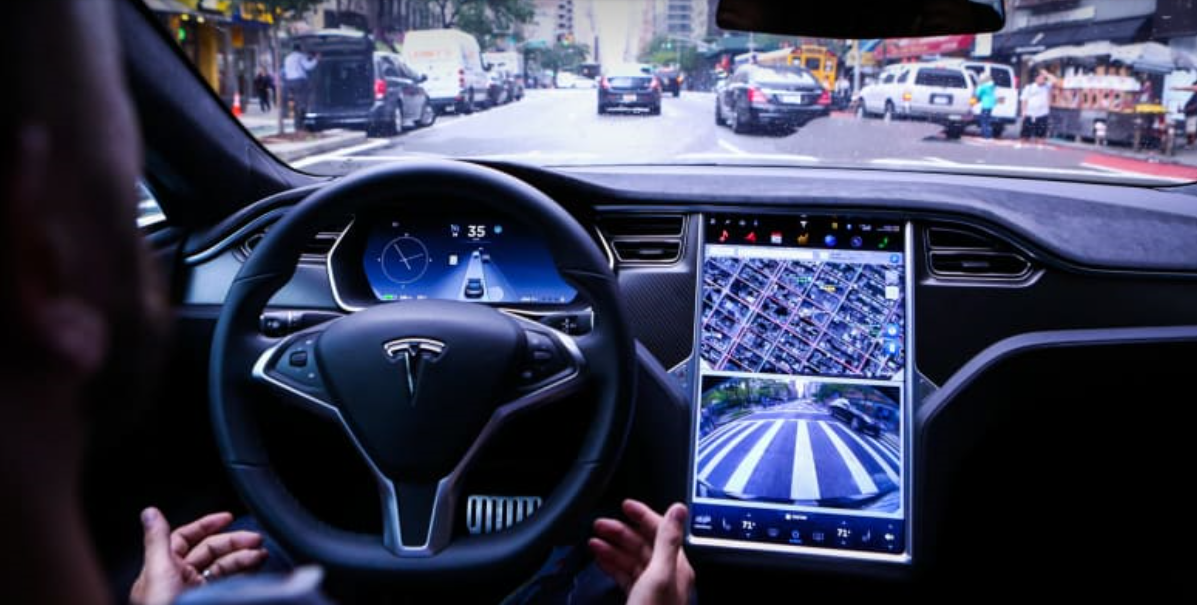 “If you look at the situation where you drive an autonomous car and you get a ticket, now who is going to be responsible for that ticket?” Professor Rakotonirainy said.