Colombia’s president-elect campaigned on a pledge to “modify” the 2016 peace with the FARC guerrillas, despite its goal of reducing the rural inequality underlying that insurgency. T

he new government should steer clear of hardline policies that alienate the countryside and hinder the ex-guerrilla’s path to civilian life. 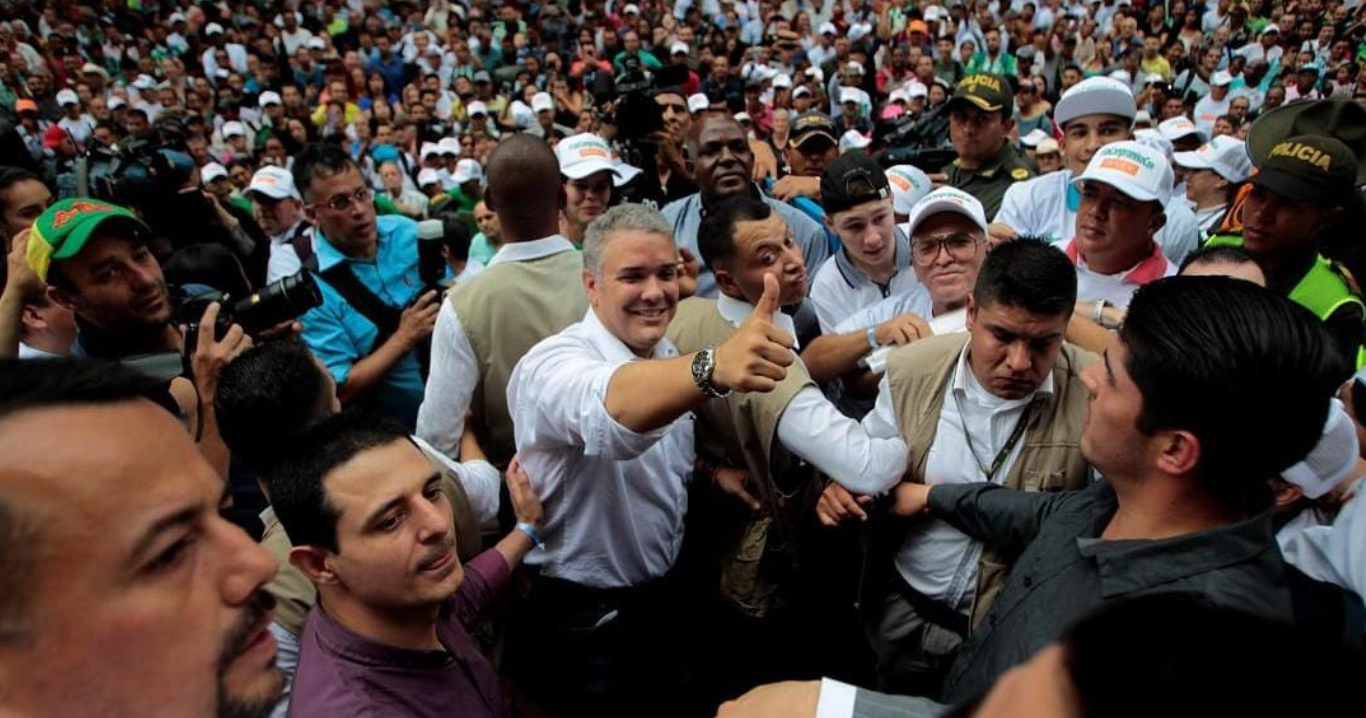 Colombia’s transition from war to…