Over the past three weeks the ABC program Four Corners has presented special reports on American politics, which involved one of our best journalists, Sarah Ferguson, travelling to the US on special assignment.

I watched these programs and I enjoyed them.

But in part I enjoyed them because they covered ground that is already familiar. 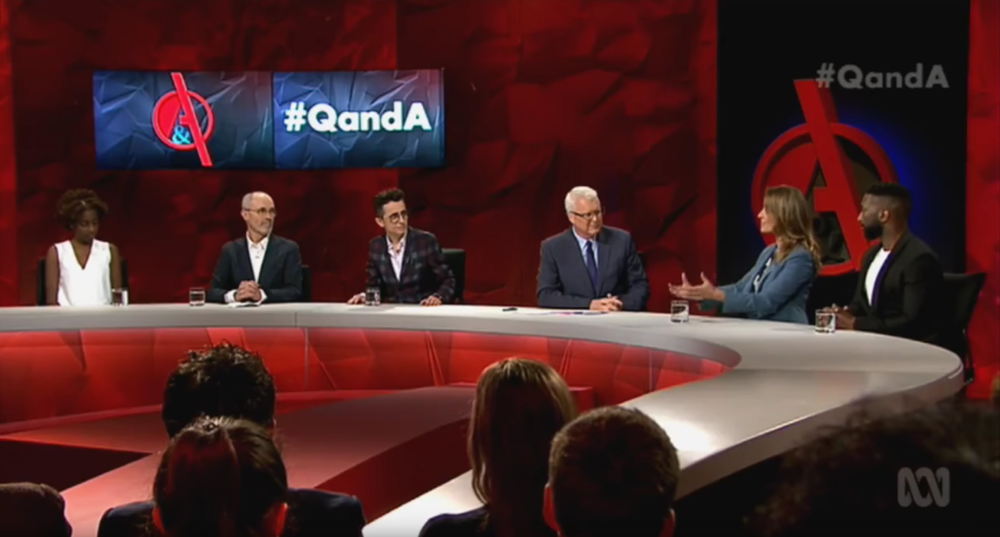 If the same effort had gone into bringing us in-depth special reports from, say, Jakarta or Mumbai they would have been less familiar, but perhaps more interesting.