President Trump’s decision to impose a 25 percent tariff on imported steel from multiple countries will raise consumer prices for lots of products.

And one of them is gasoline.

The fracking boom has allowed energy companies to drill in places that had never been considered viable or profitable. 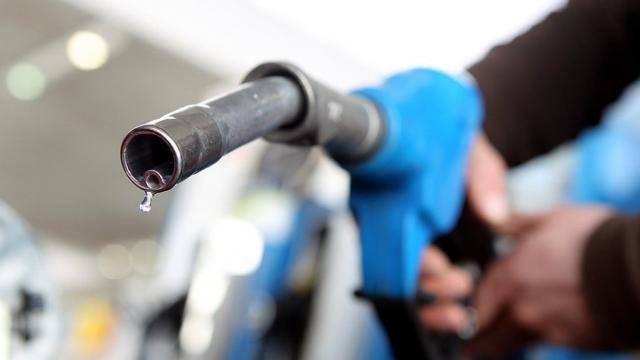 Once production begins, the crude oil and natural gas have to be transported from the well to the refinery, a phase referred to as “midstream.”

That’s where the current challenge begins; there was no energy infrastructure in many of the newly discovered shale oil and…