The Hungarian parliament has passed new legislation that criminalises lawyers and activists who help asylum seekers.

Anyone “facilitating illegal immigration” will face a year in jail.

Viktor Orban’s government has dubbed the legislation the “Stop Soros law”, after the billionaire philanthropist it accuses of supporting Muslim migrants. 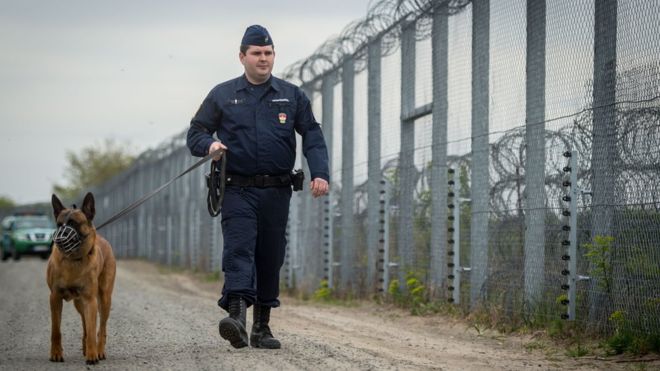 The vote in Budapest came hours after a number of European Union leaders agreed to hold crisis talks on how to overhaul asylum rules.