For the past five years, Australia has used the lives of 2,000 innocent refugees as a political game

On 19 July 2013, Kevin Rudd, the then prime minister of the Labor government, announced the resumption of offshore processing.

According to the policy, whoever came to Australia by boat would be exiled to Manus Island and Nauru. 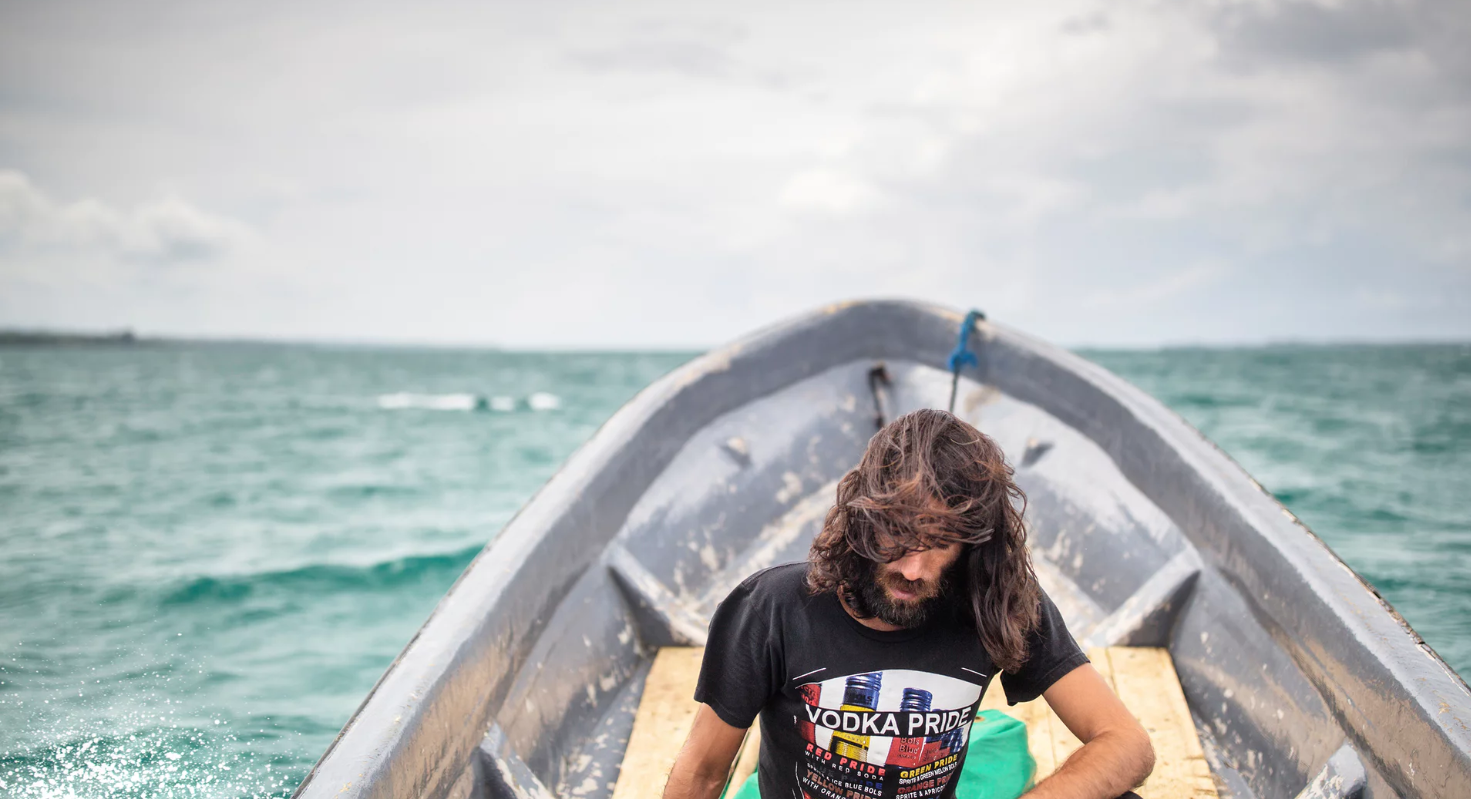 Together with 60 other people travelling on a leaky boat headed for Australia, I was lost on the ocean when the return to offshore processing was announced.

This policy was seen as political propaganda to win votes; it…