Mass security breaches like the 2013 Snowden data dump could be prevented by putting classified documents on the blockchain.

When National Security Agency (NSA) contractor Edward Snowden walked off with 1.5 million classified documents in May 2013, he exposed the weakness of the U.S. government’s jerry-rigged security systems. 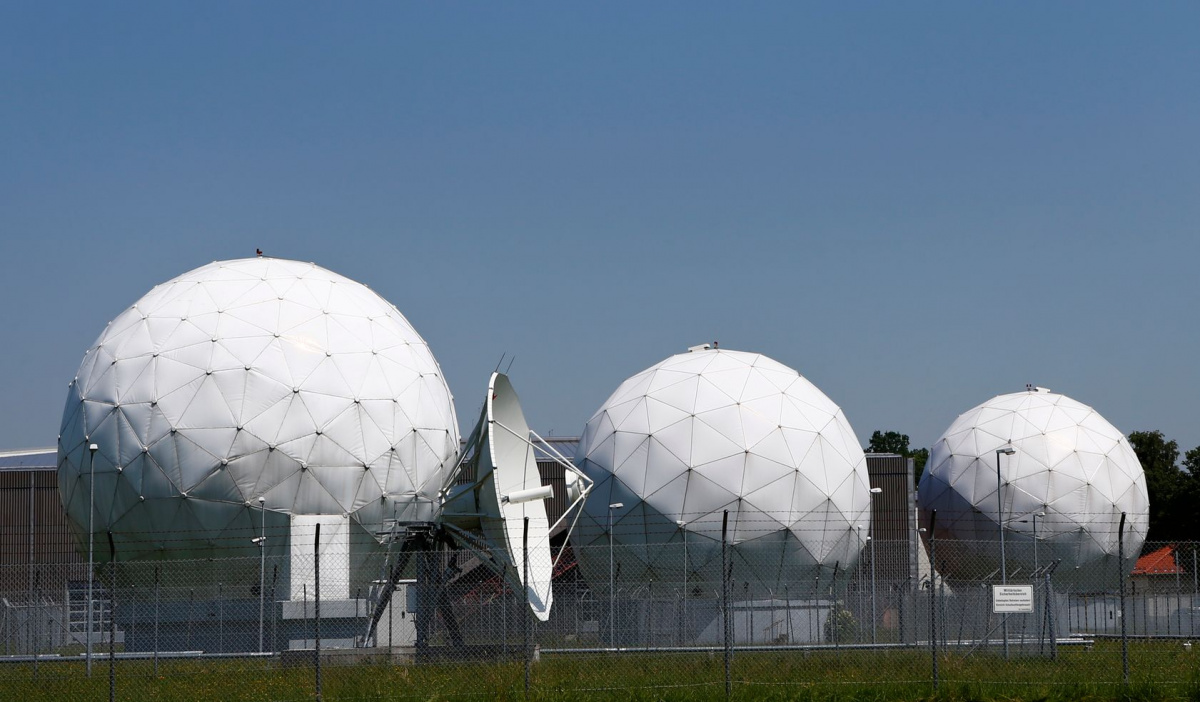 Instead of iron-clad double-key encryption, the NSA relied on home remedies like regular password changes and the prohibition of thumb drives.

When your home network has better security than the…