Since forced marriage was criminalised in March 2013, over 230 cases have been referred to the AFP, but advocates say this number does not reflect the real number at risk.

They are calling for more measures to be introduced to protect victims and provide a safe space for them to come forward. 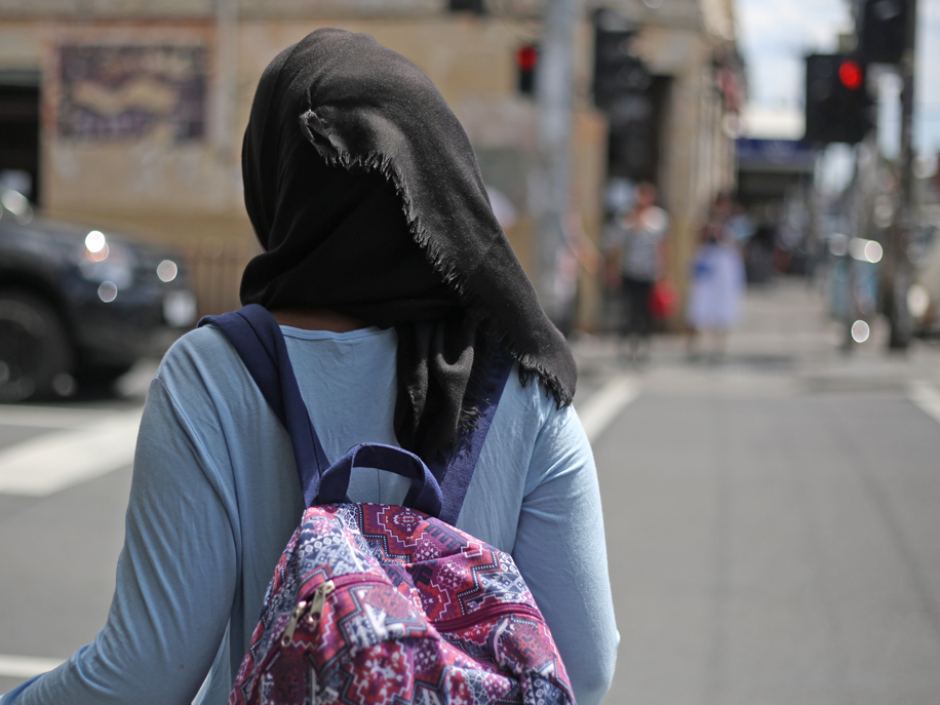 Since the criminalisation of forced marriage in Australia, there have been no successful prosecutions.

Commander Lesa Gale, who heads the AFP’s victim based crime unit, told the inaugural conference on forced marriage there…