Once again, the Scarborough Shoal dispute is threatening to torpedo Philippine-China relations. 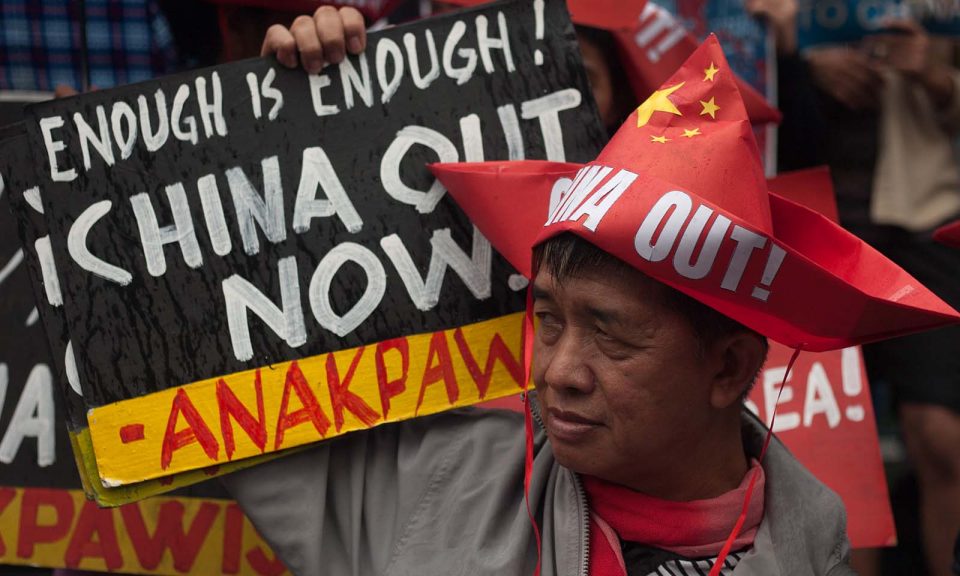 In a widely-watched documentary broadcast on the GMA Network, a…