The number of forced migrants is now at an all-time global high – and a majority of these are women and children.

Images of refugee women are a familiar sight in press coverage of the variously defined “refugee” or “migrant crisis”.

These are portrayals of victims – their eyes downcast, arms clutching a young child in tearful desperation as they teeter aboard an inflatable craft. 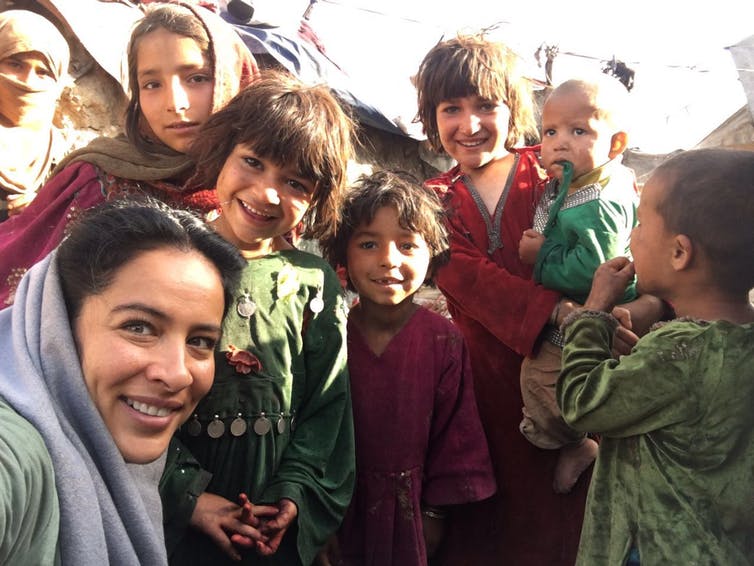 Yet these images do not represent the richly complex identities of refugee women themselves – nor do they give voice to their often overlooked gender-specific concerns.

These include issues such as the threat…