Online public sex offender registries do not stop those on the registry from reoffending, a new report has found.

The Australian Institute of Criminology report found that while a public registry that lists details such as the face, name and addresses of sex offenders have a small effect on deterring first-time offenders, it does not have any impact on decreasing recidivism. 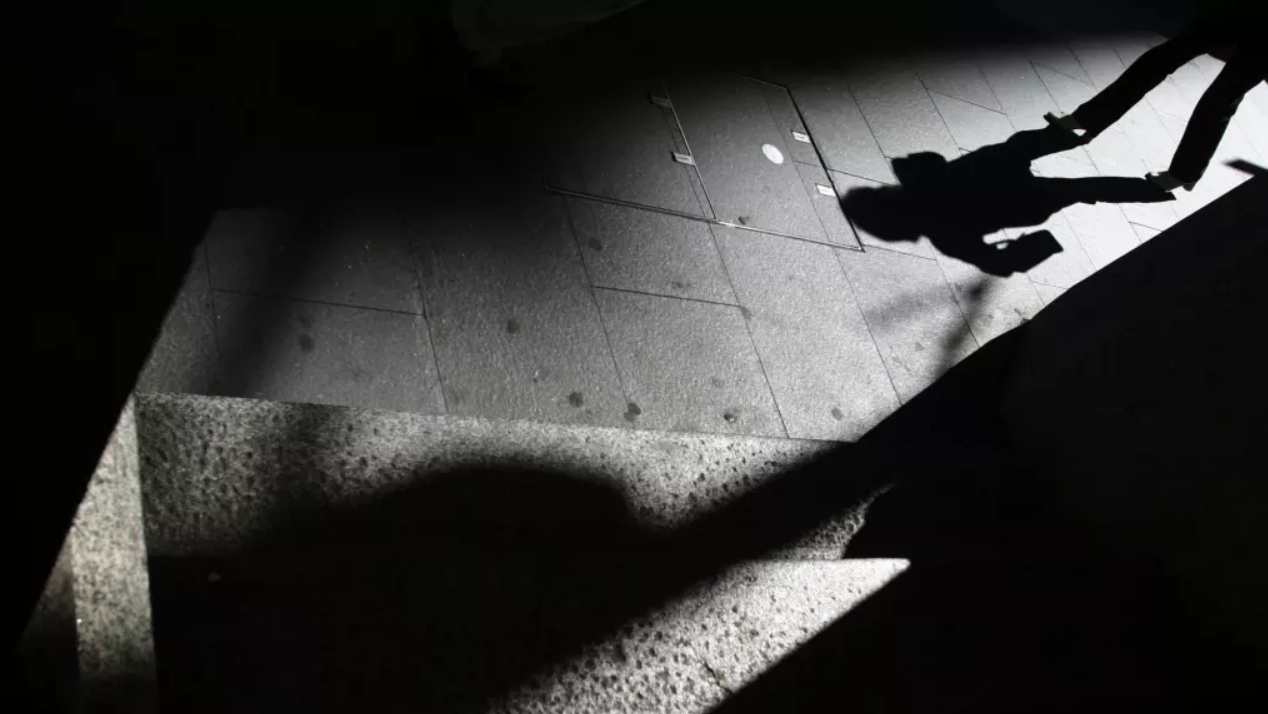 “Despite having strong public support, they appear to have little effect on levels of fear in the community,” the report said.