Valencia:  An Italian coast guard ship has arrived in the Spanish port of Valencia, carrying migrants rescued by the Aquarius charity-run vessel, which Rome refused to allow to dock a week ago.

The coast guard ship is one of two Italian vessels that took on some of the Aquarius’s 629 passengers before escorting it to Spain, at the invitation of Prime Minister Pedro Sanchez. 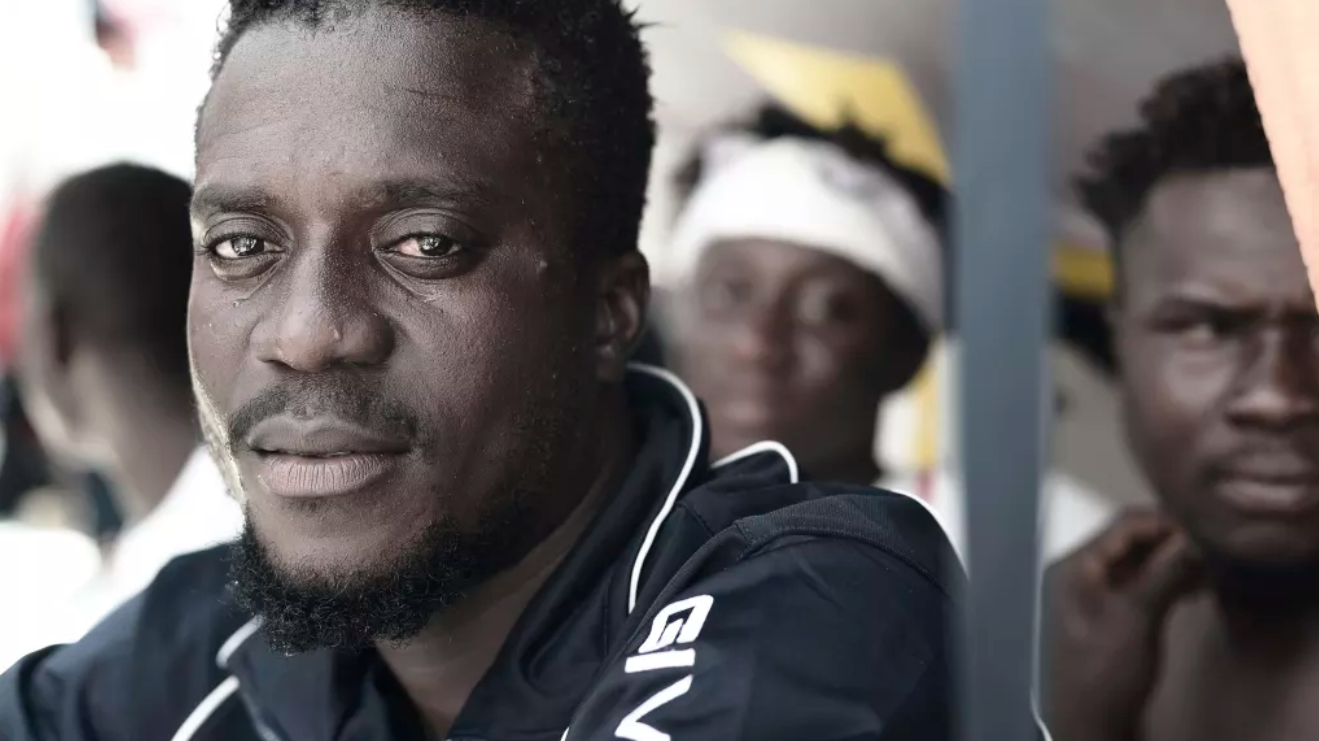 The ship’s arrival ends the migrants’ gruelling nine days at sea but leaves wide open a fierce debate in Europe over how to handle immigration.

Spain swooped to help the…