The Aquarius, a rescue ship in the Mediterranean carrying 629 people, is now on its way to Spain, after being refused docking in Italy and Malta.

The crisis has caused a diplomatic row between France and Italy and highlighted the stalemate within the EU on asylum policy.

Sadly, there have been many historical examples of boats laden with refugees, that were refused docking. 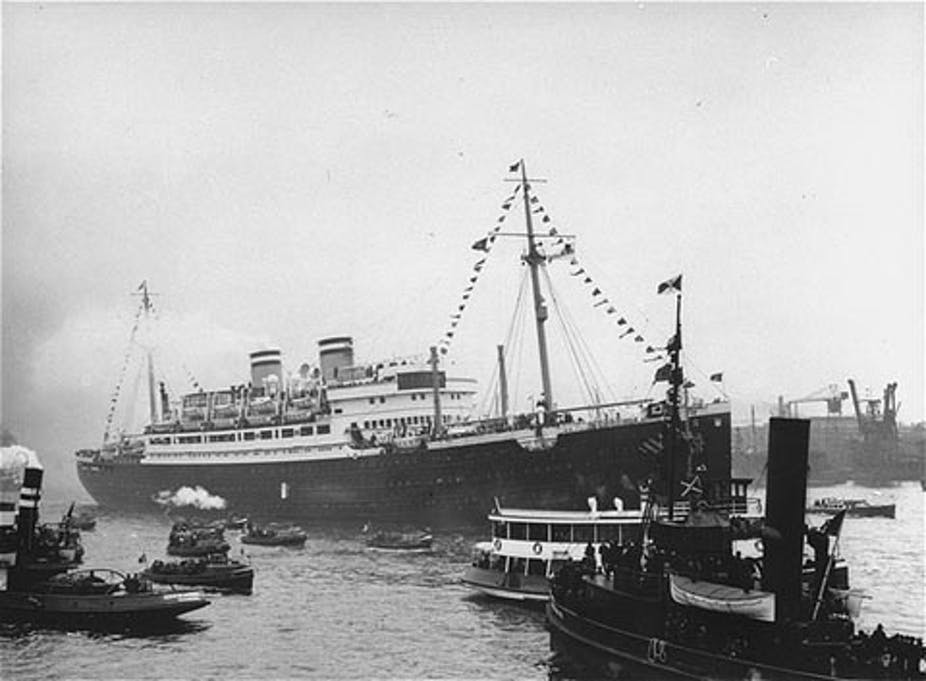 In the aftermath of World War II, the historian Eugene Kulischer wrote: “The refugee is the first peaceful immigrant”.