Five of the main political groups in the European Parliament urged the European Commission on June 14 to open infringement proceedings against Poland and to take it to the European Court of Justice to stop planned judicial reforms.

The call by the leaders of the center-right European People’s Party, the centrist Liberals, the Socialists and Democrats, the Greens and the 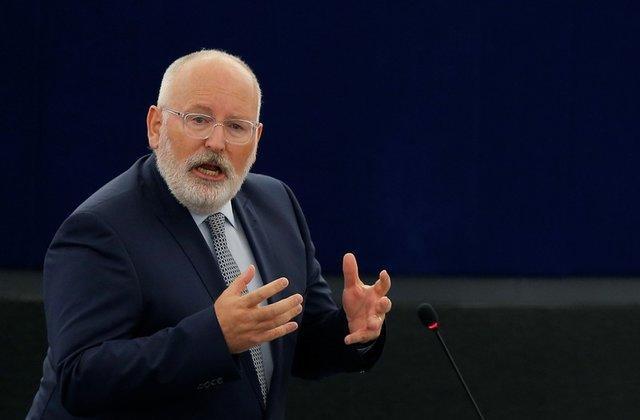 Frustration with Poland is focused on plans by the…