To hear a number of liberals themselves tell it, the United States has already abandoned liberalism—at least until the 2020 election returns history to its right path.

Today, liberalism appears to be dying in much the same way that Soviet Communism did a generation ago. 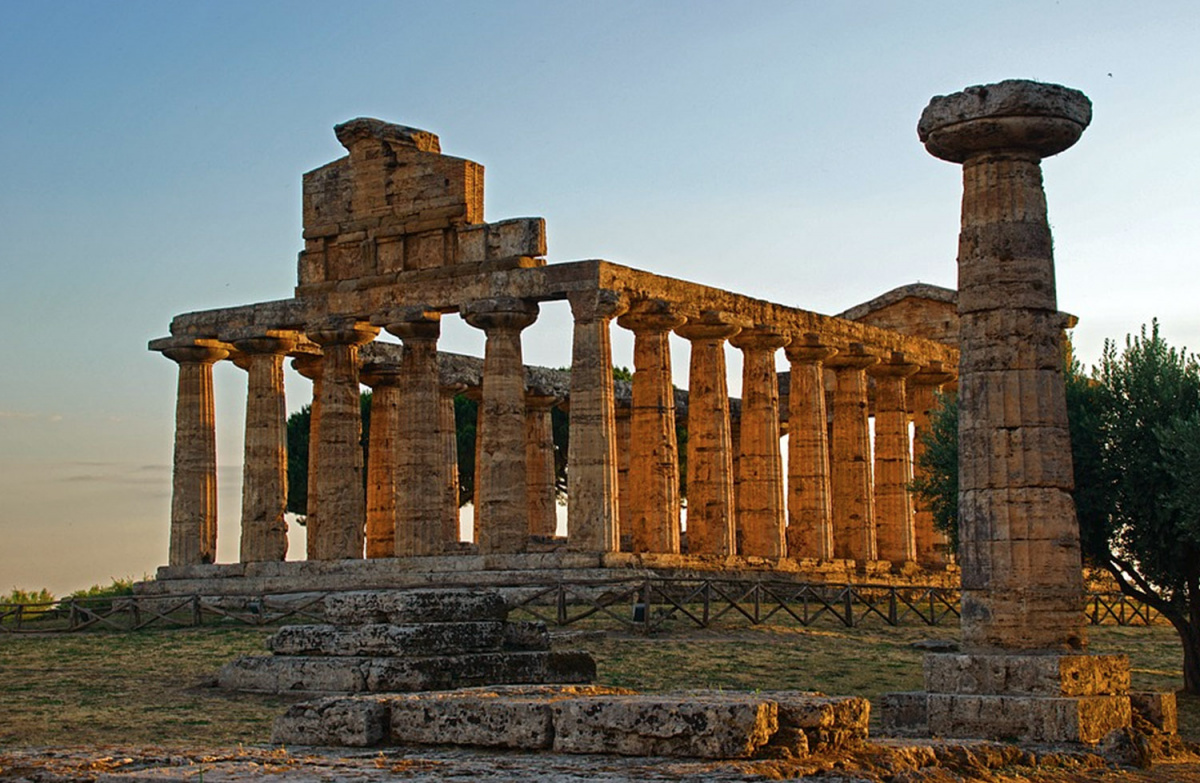 It is collapsing on its periphery, shedding its colonies and facing a crisis of faith at home.

History has gone into reverse in the realm of the old Warsaw Pact, first with Russia, now Hungary, Poland and the former East Germany rejecting liberalism—just as they did Marxism three…