I stood onstage as an audience of over a thousand people applauded and cheered. My hosts placed an award in my hands. I nodded to the crowd, and they all rose to their feet. Hooray for you, the strangers shouted. Hooray!

Less than a week later, I sat up in bed in my house in Maine. A voice said: “You’re nothing. You’re a joke. They’d never have given you that award if they knew the truth.” 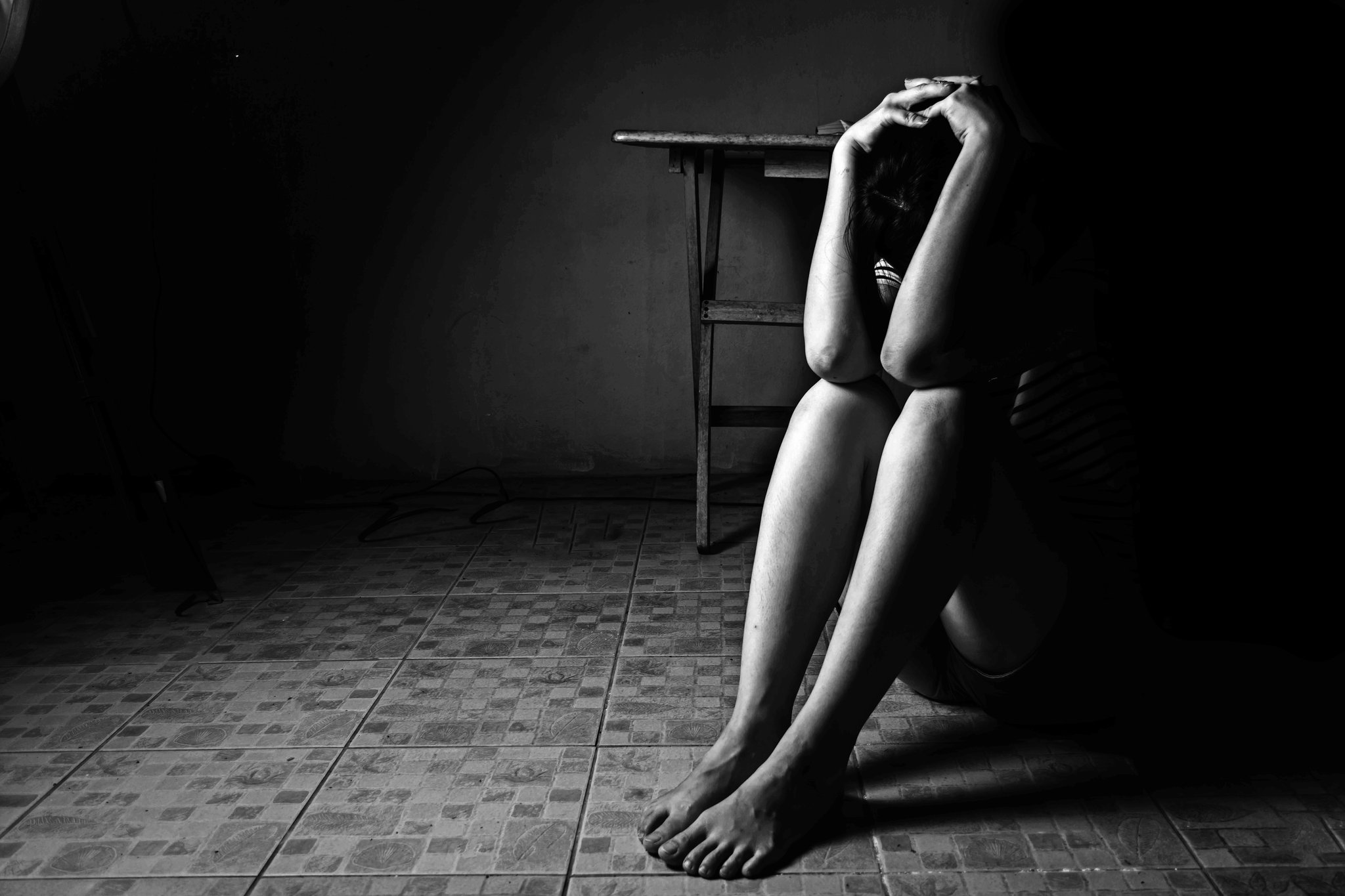 It was hard to argue. After all, who knew me better than the voice inside my head?

As it turns out, the person who knows me better than that voice is me.