UPDATED: The Adelaide City Council says it will not outlaw rough sleepers in the CBD after Anglicare raised concerns that changes to its by-laws that could be used to move homeless people on.

The council on Tuesday night endorsed a change to three of its by-laws, which would make it illegal to “obstruct any cubicle, walkway or public area”. 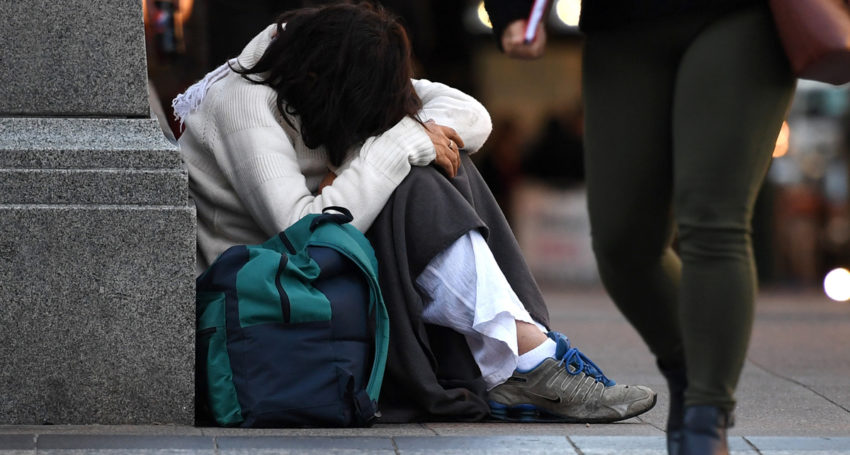 The phrase would be added to council regulations concerning local government land, Rundle Mall and roads.

Documents presented to the council meeting say the change is needed because, increasingly, people…