For most of the seven decades after its establishment, Israel went to extraordinary lengths to craft an image of itself as a “light unto the nations”.

It claimed to have “made the desert bloom” by planting forests over the razed houses of 750,000 Palestinians it exiled in 1948. 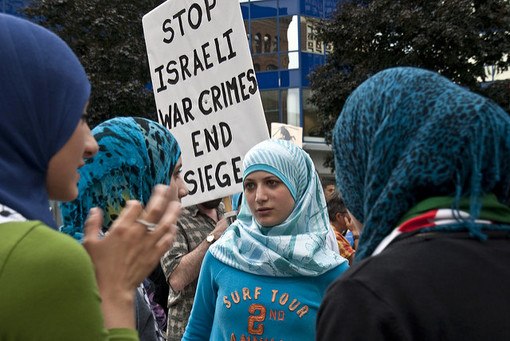 Soldiers in the “most moral army in the world” reputedly cried as they were compelled to shoot Palestinian “infiltrators” trying to return home.

And all this occurred in what Israelis claimed was the Middle East’s “only democracy”.

An industry known as hasbara – a…