Nationalist cleric Moqtada Sadr announced on June 12 a surprise political alliance with pro-Iranian Hadi al-Ameri in a bid to lead Iraq over the next four years.

The two blocs won first and second place in the war-scarred country’s May 12 parliamentary election. 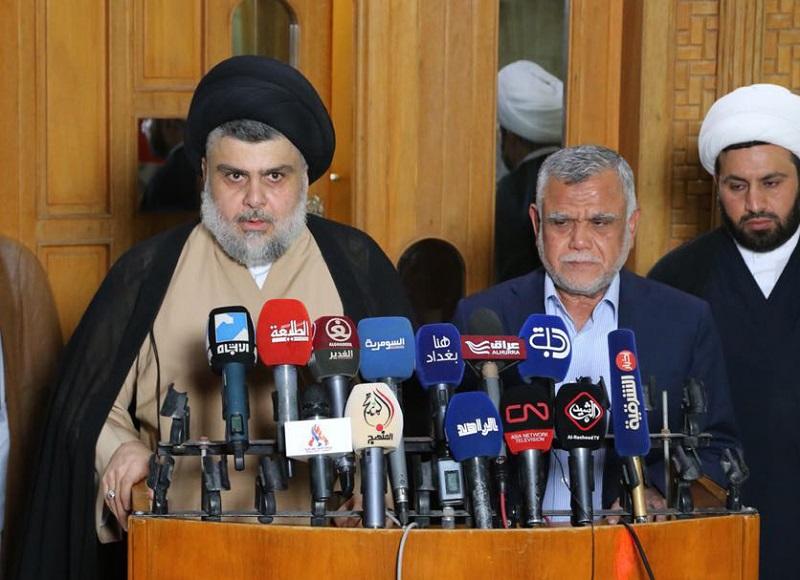 The move by Sadr, who is staunchly opposed to Iranian involvement in the country, was unexpected by much of the political class as he had suggested unwillingness to work with Ameri and his bloc of pro-Iranian former fighters.