At first, no one expected this building to last: The Tennessee Centennial Exposition — picture something like a World’s Fair or Walt Disney World’s Epcot — was held in Nashville in 1897 and it featured a full-scale replica of the famous Parthenon in Greece.

The plaster building, which fit in with Nashville’s ambition to be the “Athens of the South,” housed an art exhibition. 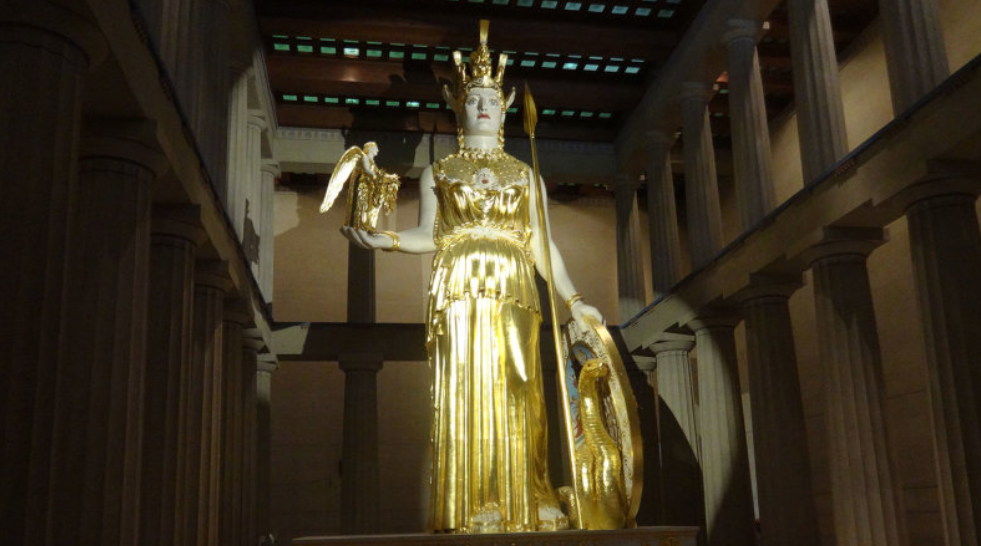 Over six months, 1.8 million people visited the exposition, small when compared with the 27 million who turned out for the Chicago World’s Fair of 1893, but huge for Nashville, which at the time had a…