SINGAPORE — Even by his outspoken standards, Philippine President Rodrigo Duterte’s account of a conversation he had with his Chinese counterpart, Xi Jinping, was startling. 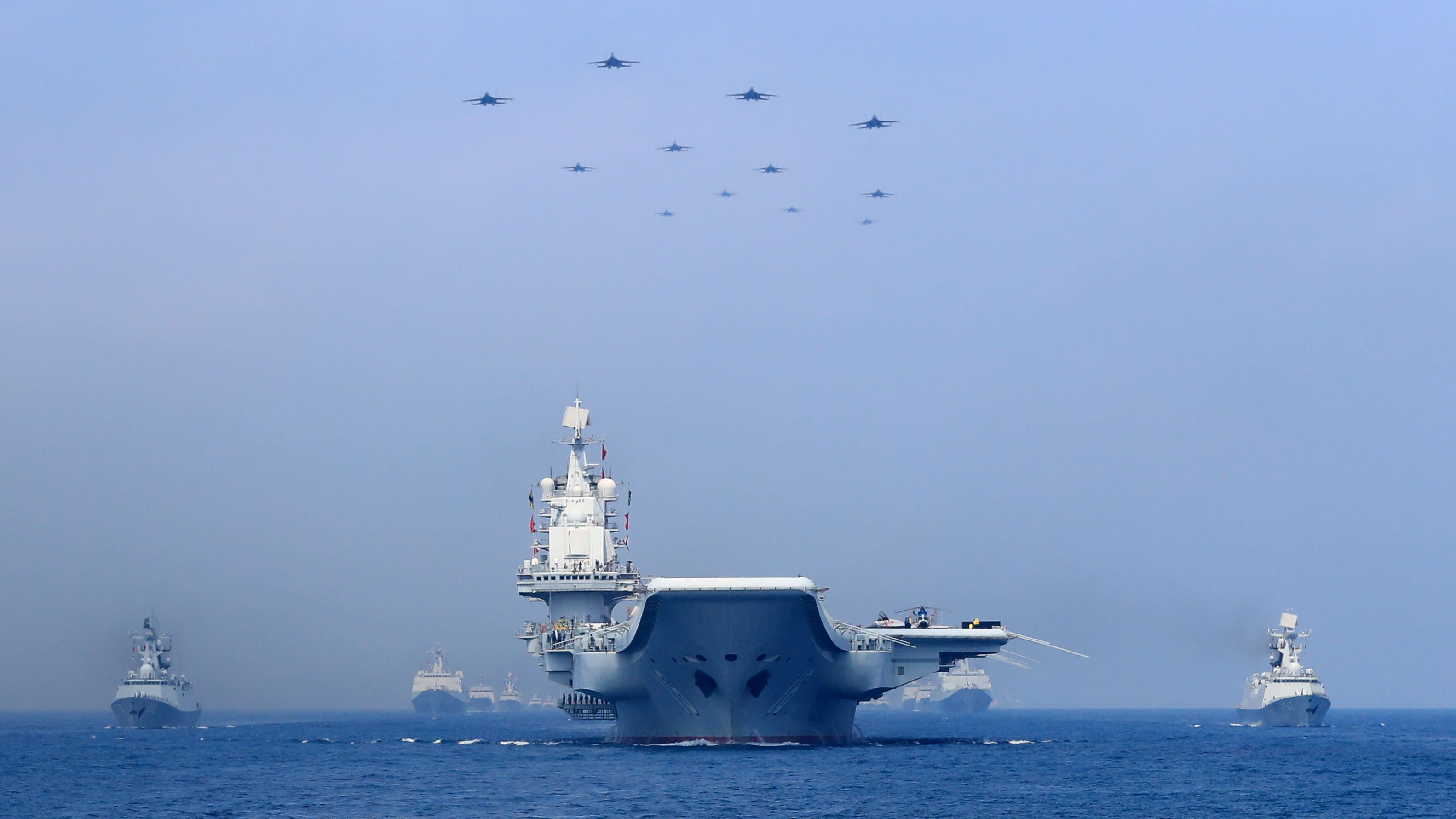 During a meeting between the two leaders in Beijing in May 2017, the subject turned to whether the Philippines would seek to drill for oil in a part of the South China Sea claimed by both countries.

Duterte said he was given a…