The fate of the Aquarius, a Doctors without Borders rescue ship left stranded for hours in the Mediterranean carrying 629 African migrants, is a stark reminder of the EU’s ongoing stalemate on asylum policy. 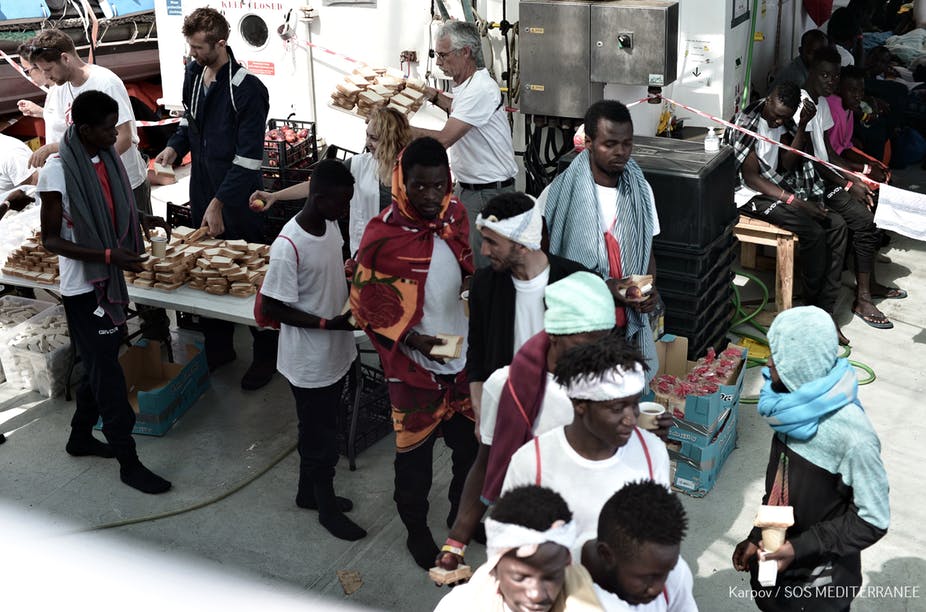 Malta also refused docking, claiming that the rescue occurred in the Italian search and rescue zone.

As the ship’s supplies were running out, Spain’s new prime minister, Pedro Sanchez, stepped up to the plate and…