If the European Union is to remain viable and democratic at the same time, policymakers will have to pay closer attention to the demanding requirements of delegating decisions to unelected bodies.

They should promote such a delegation of sovereignty only when it truly enhances the long-term performance of their democracies. 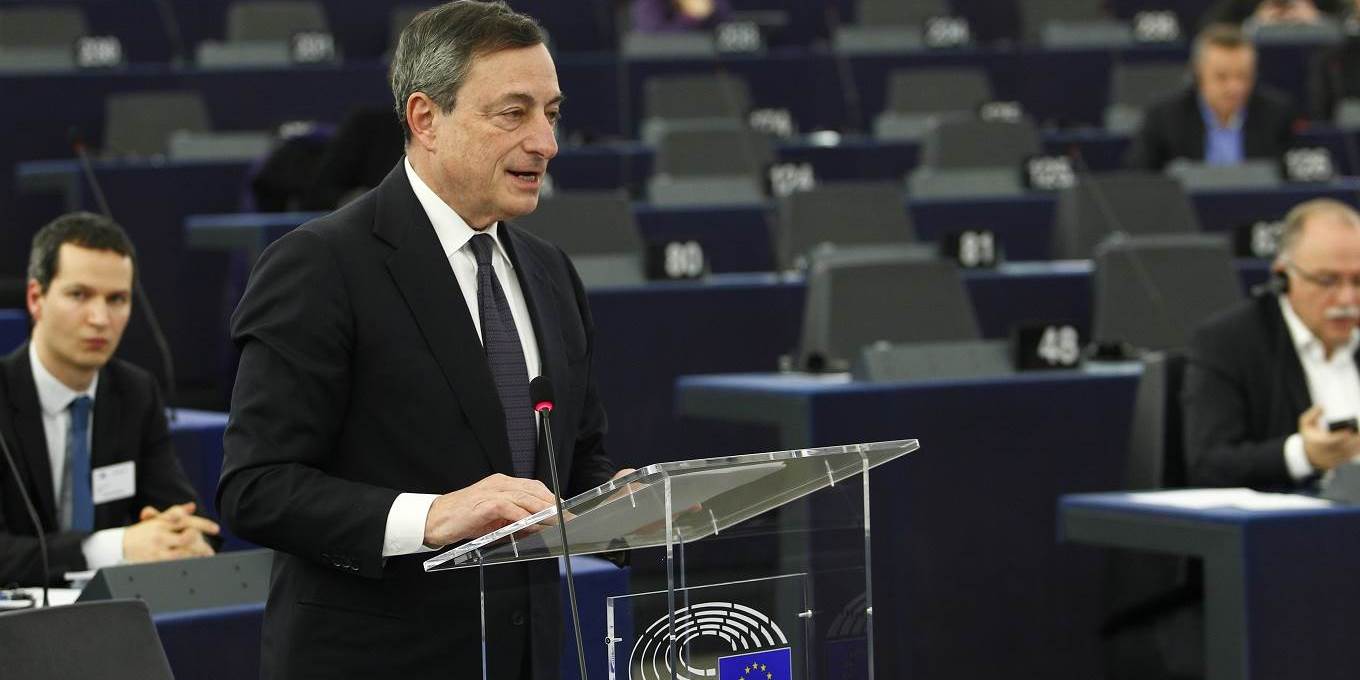 SAN SERVOLO, ITALY – When Italy’s president recently vetoed the appointment of the Euroskeptic Paolo Savona as finance minister in the government proposed by the Five Star Movement-League party alliance, did he safeguard or undermine his country’s democracy?

Beyond constitutional strictures specific to the Italian context, the question goes to the…