The greatest risk to the 12 June summit between the U.S. and North Korea is mismatched expectations.

To avoid a return to escalatory rhetoric, both parties should keep hopes modest and adopt an action-for-action approach as part of a four-step plan for denuclearisation on the Korean peninsula. 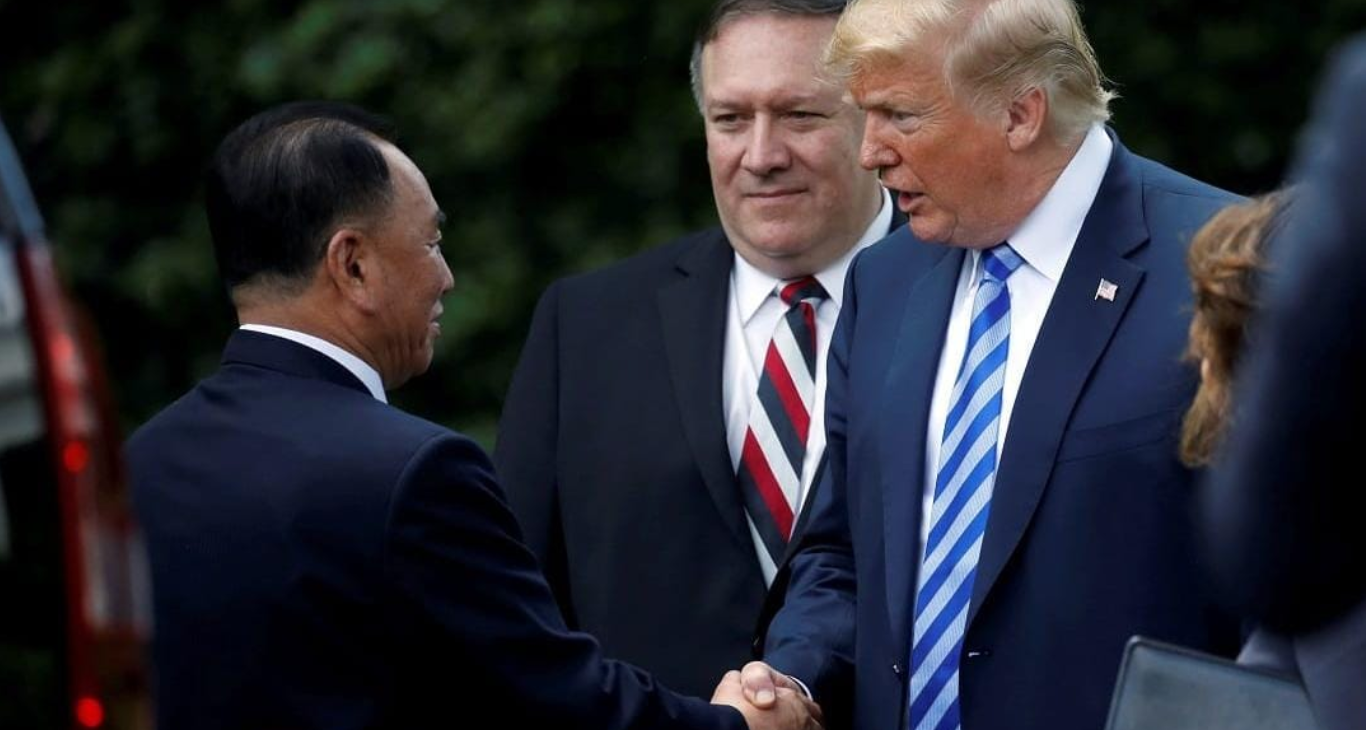 The on-again, off-again summit between U.S. President Donald Trump and North Korean leader Kim Jong-un is upon us.

The parties are in the throes of preparation for the historic 12 June meeting in Singapore.