The world would benefit from an assertive, proactive and militarily capable Japan.

Japanese Prime Minister Shinzo Abe faces a major political warfare campaign as he labors to defend Japan’s security interests through the normalization of the status of its armed forces. 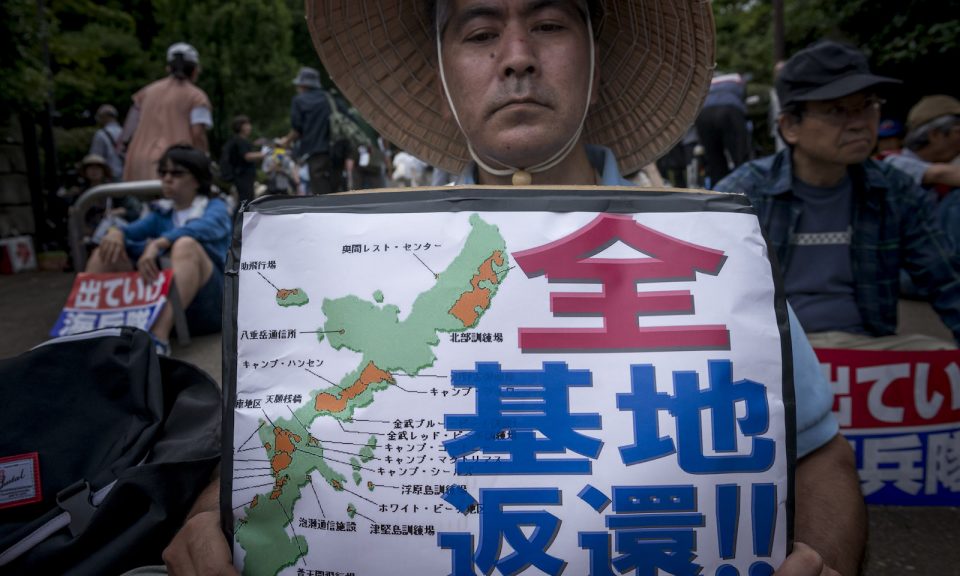 However, there is a very small but powerful radical-left minority in Japan that desires a weak and neutralized military; nearby, hostile totalitarian regimes benefit from and…

Japan and Taiwan both…