His debut about his violent childhood was an international sensation.

In the lonely, shell-shocked days after Édouard Louis was raped and almost killed in his Paris flat in 2012 – as he sat through tense interviews with police officers or scrubbed his home to get rid of his attacker’s smell – he felt the urgent need to write about it. 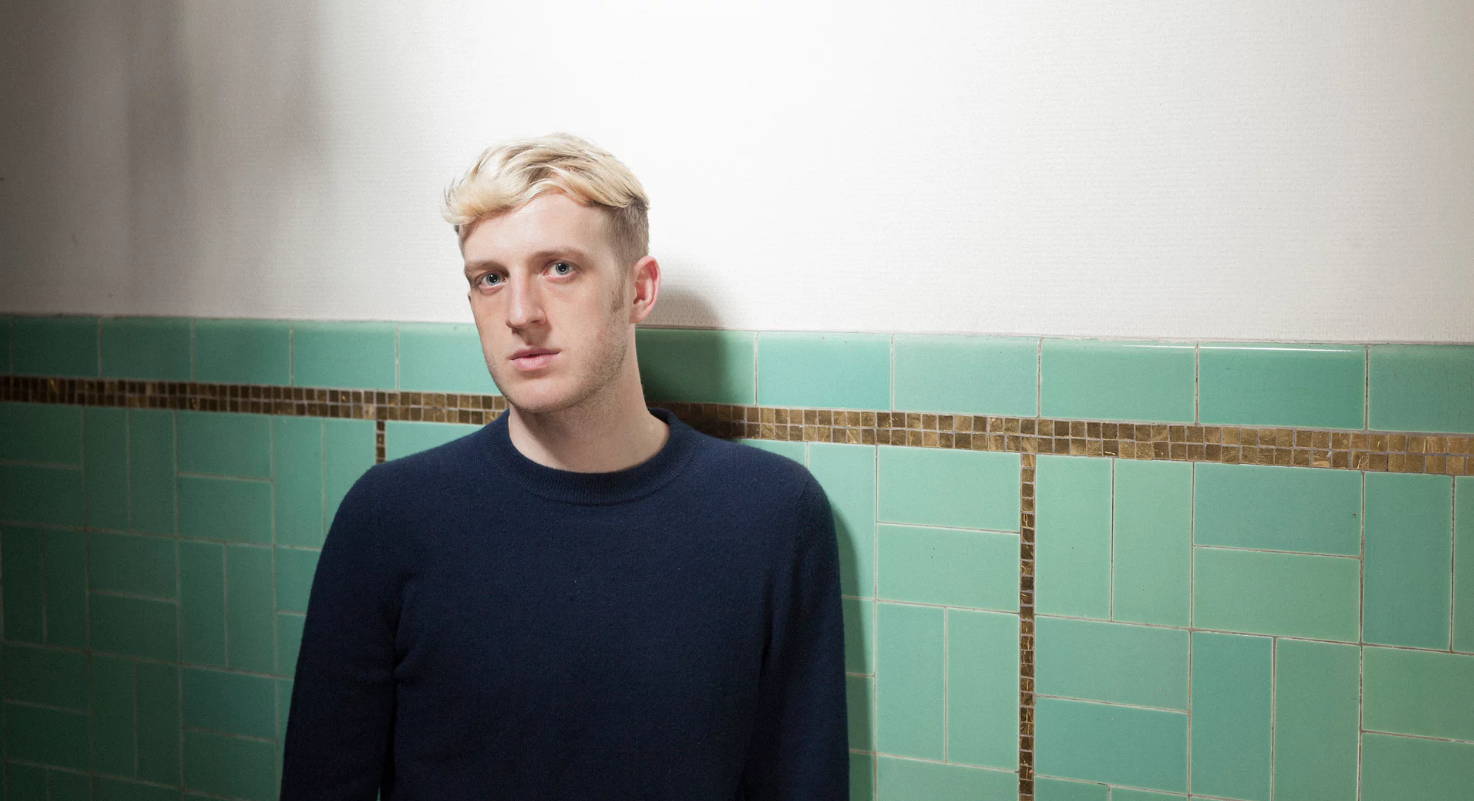 “I had told the police my story,” says the now 25-year-old author of three novels who has been hailed as one of the most important literary voices of his generation.