French lawmakers have approved a ban on the use of mobile phones in public schools. Critics have said the move will do little to end classroom disruptions or bullying.

Opponents to the blanket ban on mobile phone use said it is unlikely to wean students off their phones. 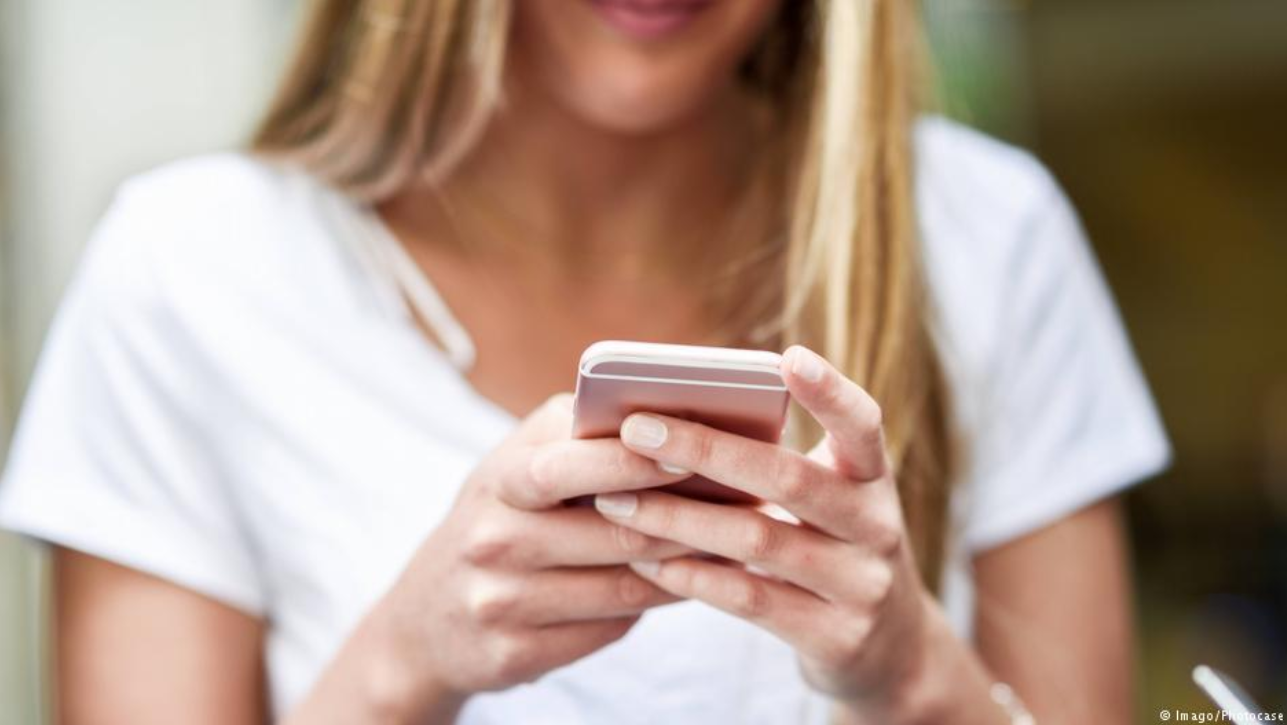 The legislation — approved by members of France’s lower house National Assembly on Thursday — would require students to keep their phones out of sight.

However there was no penalty specified in the law for their use.