London: Australian government officials have paid a mysterious visit to Julian Assange in his Ecuadorian embassy refuge in London, in a sign there may be a breakthrough in the stalemate that has lasted almost six years.

Two officials from Australia’s High Commission were spotted leaving the embassy in Knightsbridge in west London on Thursday. 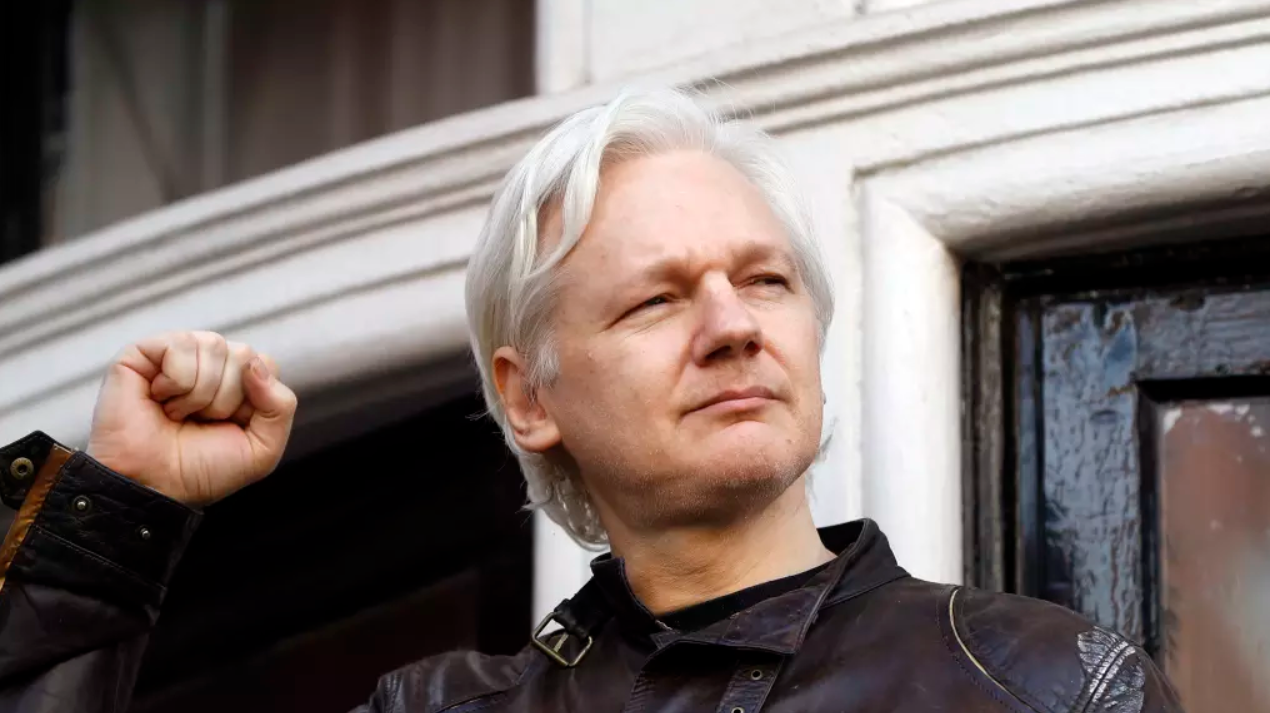 It is the first time Australian consular officials have visited Assange at the embassy.

They were accompanied by Assange’s lawyer Jennifer…