There was a time when laws proposed in the name of national security ushered in weeks – even months – of news coverage and national debate.

Take, for instance, the counter-terrorism laws the Howard government proposed in 2005 in the wake of the London Tube bombings. 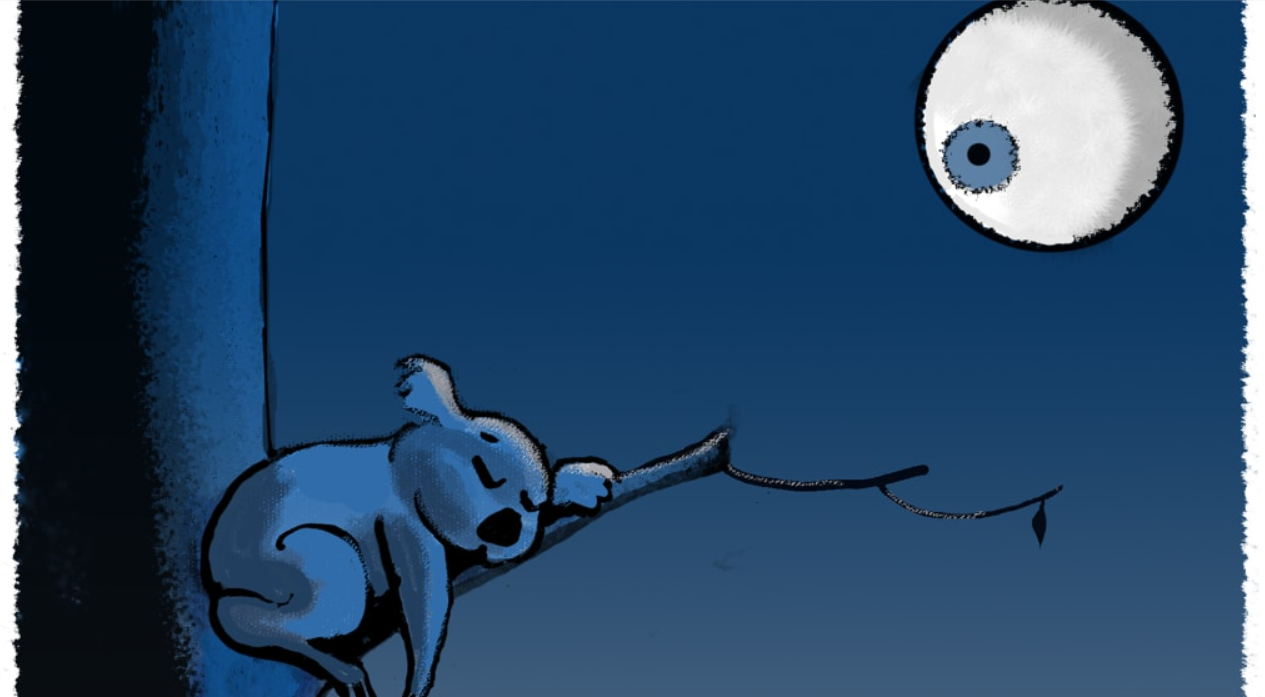 These were the laws that created a new detention regime allowing police to detain terrorism suspects without evidence for up to two weeks, and put tracking devices on people they regarded as suspicious.

It even revived the dormant crime of sedition, making it a…